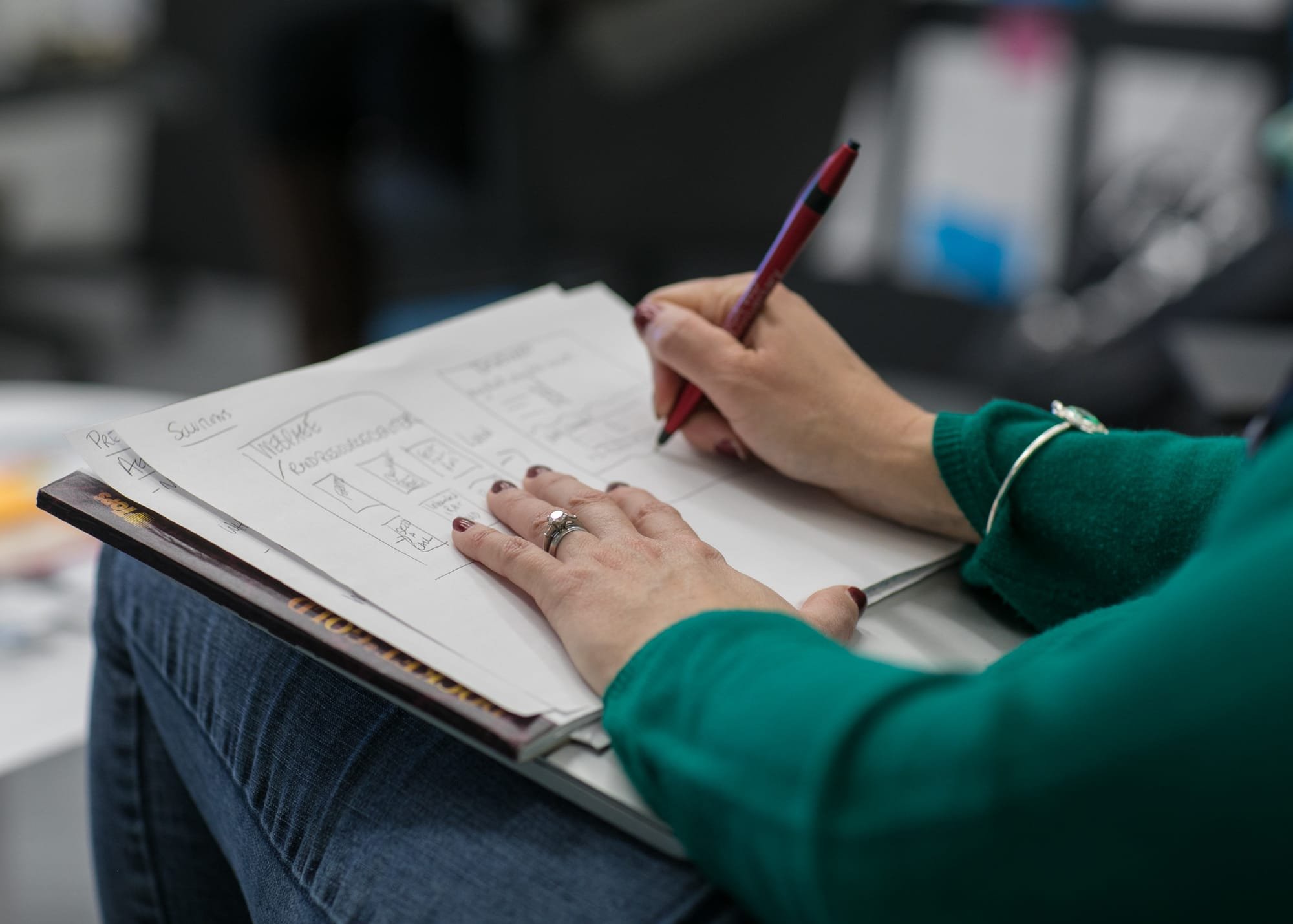 Choosing a doctor is an important decision. Here are some things you can do to make the best choice. ___________ thing is to interview the doctors you are considering. Ask questions about the practice, office hours, and how quickly he or she responds to phone calls. Pay attention to the doctor’s communication skills and how comfortable you are with him or her. __________ thing you should do is check the doctor’s credentials. One way to do this is to ask your health insurance company how they checked the doctor’s credentials before accepting him or her into their network. _________ thing you can do is to look at the environment of the doctor’s office. Be sure patients aren’t waiting too long and that the office is clean and professional. __________, spend some time talking with the receptionist. Keep in mind that this is the person you’ll come into contact with every time you call or come into the office. If he or she is pleasant and efficient, it will certainly make your overall experience better.

The International Dinner raised $15,000 to renovate the Berkshire Park Community Center. Three hundred and fifty people attended the dinner, which was held in the ballroom of a local hotel. Tickets were sold in advance for $50 each. The attendees left the event feeling very good about their community. The Berkshire Park Community Center was damaged in a fi re six months ago. An energetic committee of eight community members came up with the idea of the International Dinner to raise funds to repair the damages. The plan was to celebrate the diversity of the Berkshire Park Neighborhood Association by serving ethnic food that represents the various cultures in the neighborhood. The committee also organized a silent auction with prizes donated by local businesses to take place during the dinner. The committee chairperson talked to a local newspaper reporter at the dinner and stated that the goal was to raise $10,000. A follow-up letter to community members thanked everyone for the huge success of the fundraiser and outlined a schedule for the renovation.

Our company will be happy to reimburse you for college courses that enhance your job performance. Before you register for the course, you must get approval first from your immediate supervisor and then from Human Resources. If you are taking the course for credit, you must receive a C+ or better in the course. If you are not taking it for credit, you must pass the course. After you have completed the course, you must write a report explaining the content of the course and its relevance to your position. Then, you must fill out a reimbursement request. Attach a tuition payment receipt, your report, and a copy of your grades to this request and promptly submit this request to your supervisor. Once your supervisor has approved the request, you can then submit all these forms to Human Resources, and you should receive your check within two weeks.

( There are eight separate steps an employee must take to be reimbursed for college course work. What are they?)

There were several reasons behind our decision to move to Flemington. The first occurred about 18 months ago when Mark and I decided to start a family. We were living in a one-bedroom apartment and we knew that we wanted to move into larger quarters before we had a baby. We began to look at houses. Then, much sooner than expected, I got pregnant. Soon after that, Mark’s company announced that they were relocating to Flemington, which was in a less expensive part of the state, about 90 miles south of us. Mark’s company had been good to him, and they were one of the few around with excellent benefits, family friendly policies, and a child-care center on site. With a baby on the way, the sethings were imperative for us. Since I ran my graphic arts business from home, I wasn’t bound to any particular place, so we began looking at real estate in Flemington and also did some research on their school system as well as the overall community. We were very excited about what we found—reasonable housing costs, great schools, and a lively town. Mark then accepted the relocation offer and we found a beautiful old Tudor house. We’ll be moving about a month before the baby is due. Let’s hope she doesn’t decide to come early.

There are several changes in the procedure for employees who wish to apply for vacant positions within the company. These changes make it much easier for in-house employees to fill vacancies that occur. First, the most important difference is that employees will now be notified of all available positions before the positions are advertised for the general public. Accordingly, all in - house candidates will be interviewed before we see any outside candidates, and we will offer the job to outside candidates only if no current employees are able to fill the position. Second, under the new procedure, in - house employees can be hired even if they don’t meet all job requirements. Under our old policy, in - house employee shad to meet all job qualifications in order to obtain the vacant position. Now, however, employees who have proven themselves dedicated to the company will be hired for a vacant position even if they are lacking some minor qualifications; training will be provided. A third change involves recommendations. From now on, employees do not need to be recommended for an in - house position before they apply. Instead, employees may apply as soon as they are aware of the vacancy. The remaining procedures and policies (those regarding increase in pay, interview procedure, and hiring approval) remain the same.

Charcoal is produced by burning wood slowly in a low-oxygen environment. This material, which is mainly carbon, was used for many years to heat iron ore to extract the metal. But when in 1709 Abraham Darby discovered a smelting process using coke (produced from coal) demand for charcoal collapsed. At approximately the same time the carbon dioxide level in the atmosphere began to rise. But a new use for charcoal, renamed biochar, has recently emerged. It is claimed that using biochar made from various types of plants can both improve soil quality and combat global warming. Various experiments in the United States have shown that adding burnt crop wastes to soil increases fertility and cuts the loss of vital nutrients such as nitrates. The other benefit of biochar is its ability to lock CO2 into the soil. The process of decay normally allows the carbon dioxide in plants to return to the atmosphere rapidly, but when transformed into charcoal this may be delayed for hundreds of years. In addition, soil containing biochar appears to release less methane, a gas which contributes significantly to global warming. American researchers claim that widespread use of biochar could reduce global CO2 emissions by over 10%. But other agricultural scientists are concerned about the environmental effects of growing crops especially for burning, and about the displacement of food crops that might be caused. However, the potential twin benefits of greater farm yields and reduced greenhouse gases mean that further research in this area is urgently needed.