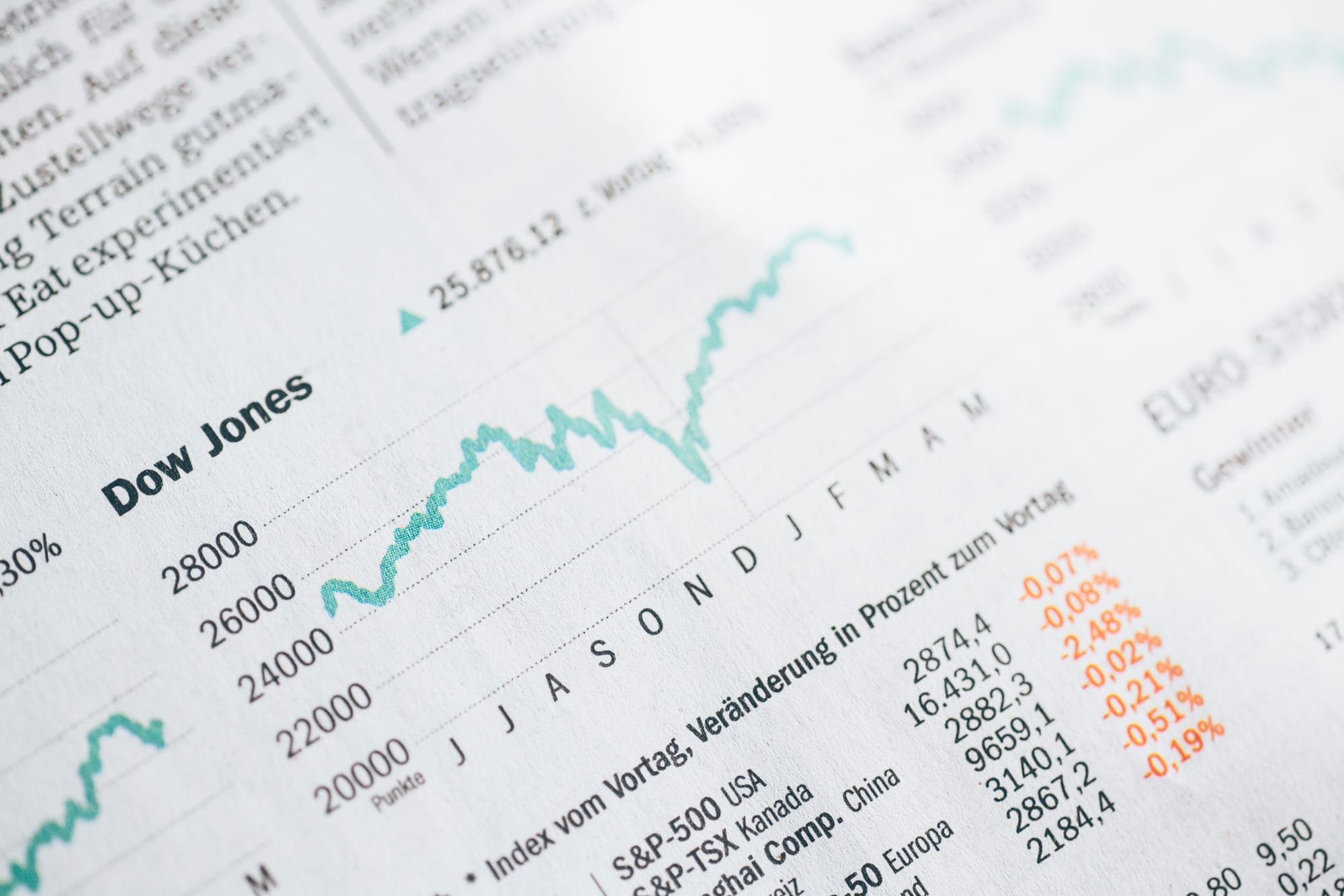 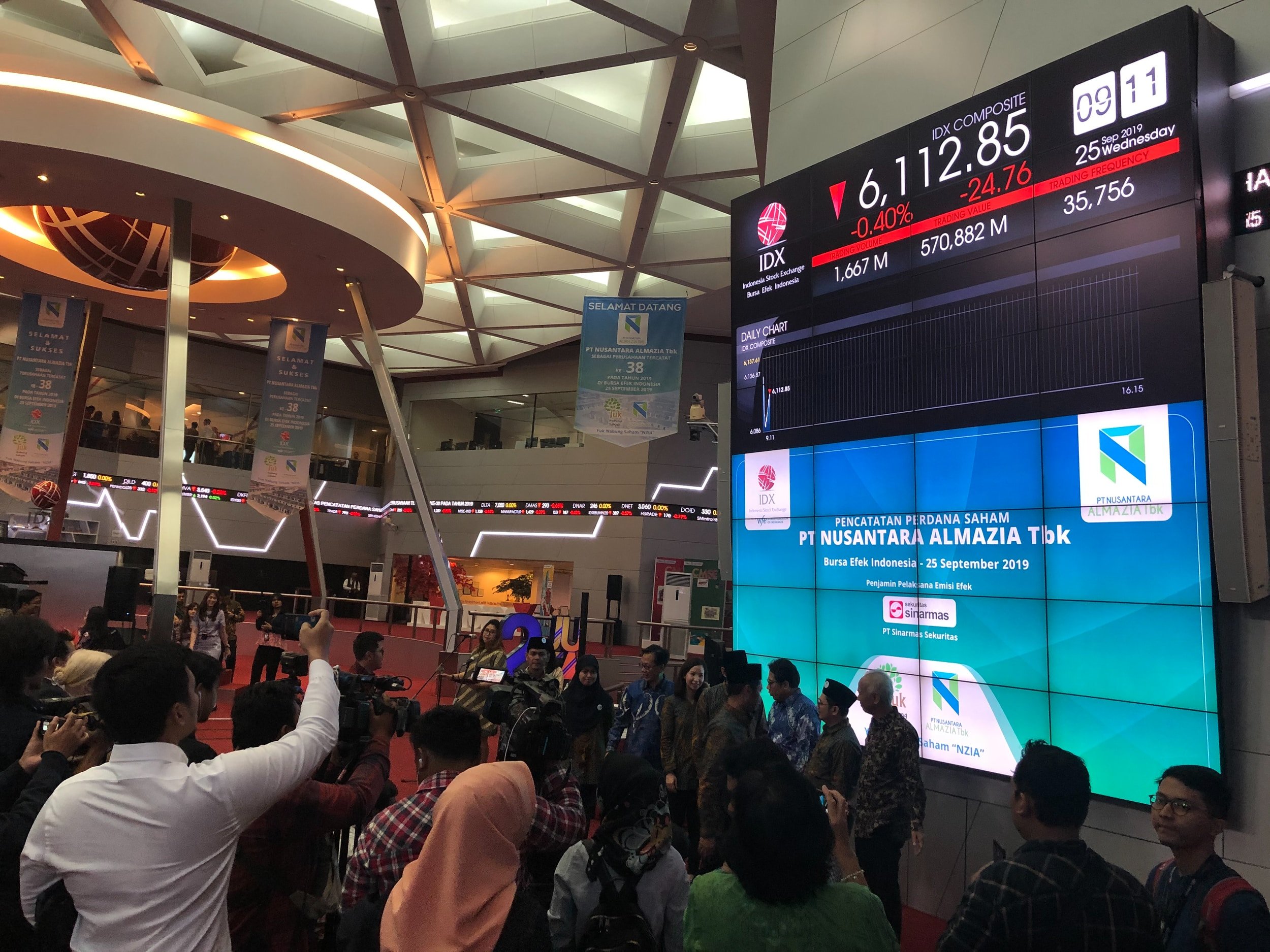 A stock exchange is an organized market where tradable securities, commodities, foreign exchange, and options contracts are bought and sold. Exchanges bring together brokers and dealers who buy and sell these objects.

To be able to trade a security on a certain stock exchange, the security must be listed there. Usually, there is a central location of exchange at least for record keeping, but trade is increasingly less linked to a physical place, as modern markets use electronic communication network.

The idea of exchange and borrowing dates back to the ancient world, based on Mesopotamian clay tablets with interest-bearing loans. The stock market existed even back in ancient Rome. The first actual brokers appeared in the twelfth century when foreign exchange dealers in France had the responsibility for controlling and regulating the debts of agricultural communities on behalf of banks. The first documented crash of the stock exchange took place in 1636 in Holland. The prices of tulip bulbs reached very  high levels. This was known as theTulip mania. The price collapsed on October 1. The first to use the stock market to finance companies were the Dutch, in the seventeenth century. In the nineteenth century, the industrial revolution enabled rapid development of stock markets. The development of information technology led to a new type of electronic exchange. 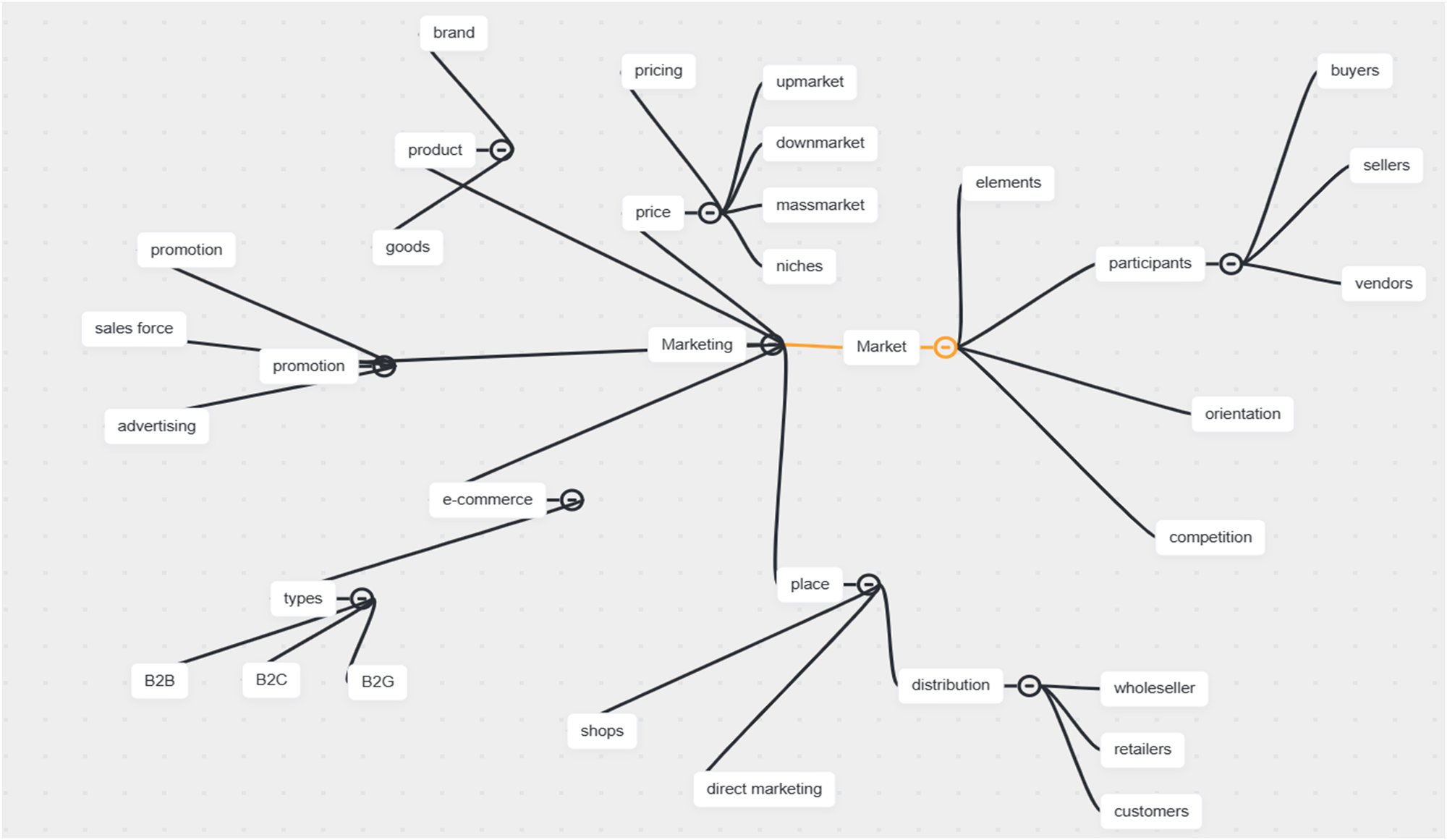 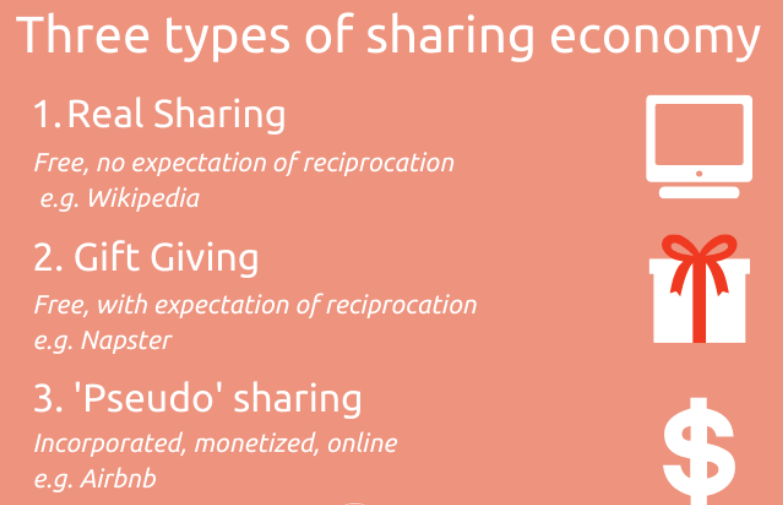