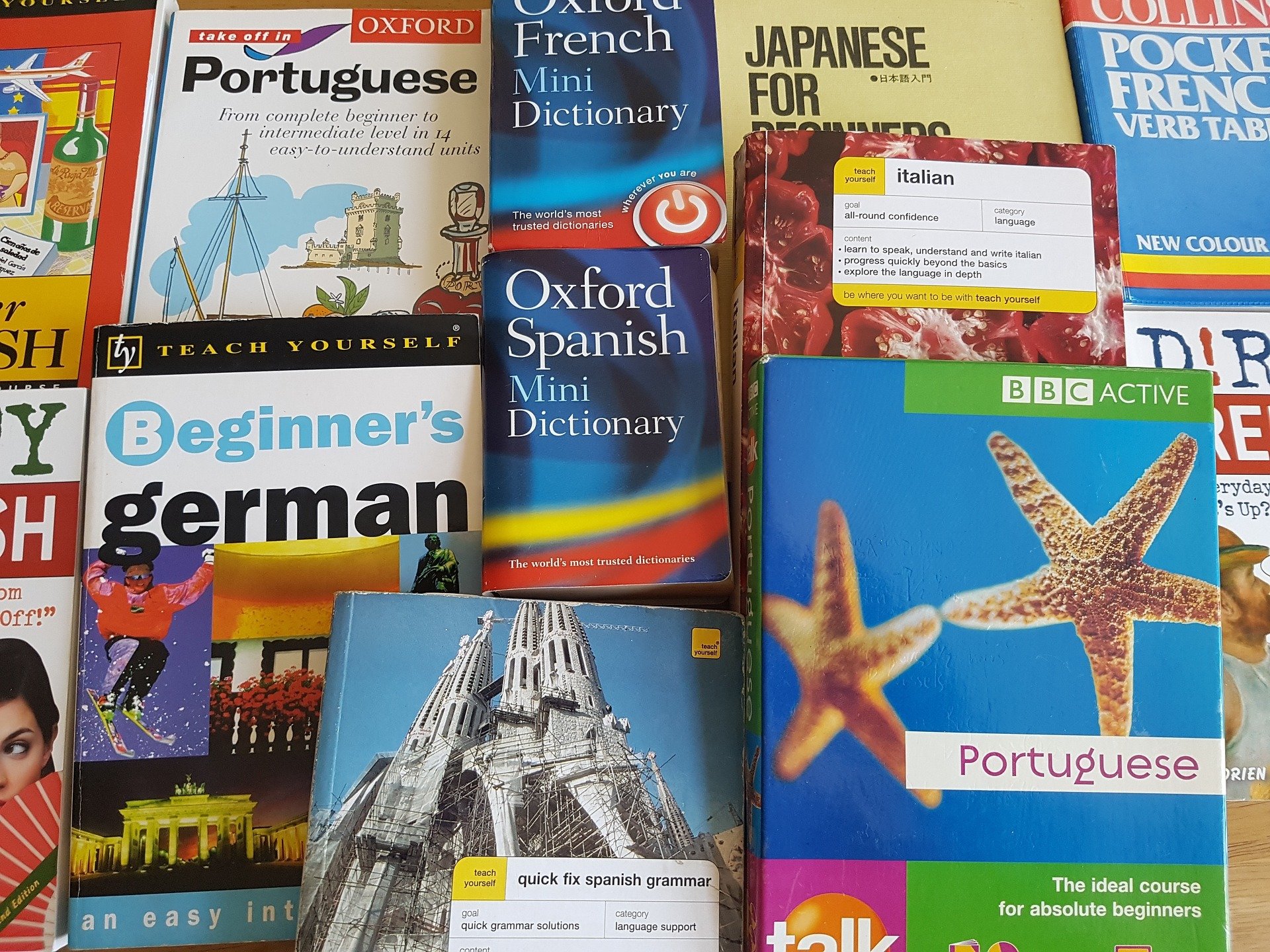 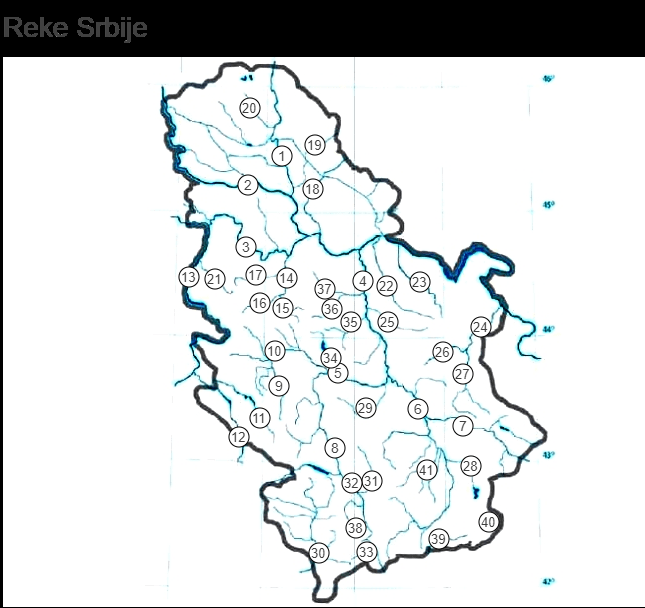 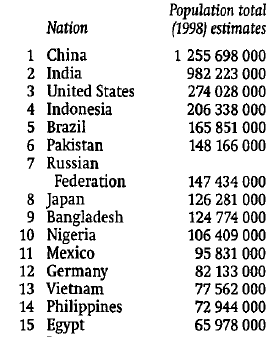 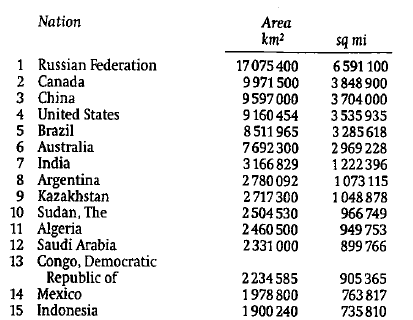 Around the year 1500, hunting people occupied the entire northern third of NorthAmerica. They lived well from the animals with whom they shared these lands. Huntersof sea mammals had colonized the Arctic coasts of Canada and Greenland betweenfour and five thousand years before. Land-hunting people had lived throughout much ofthe northern interior for at least 12,000 years.Northern North America is part of a larger circumpolar ecological domain thatcontinues across the narrow Bering Strait into Siberia and northern Europe. The overallcircumpolar environment in the 1500’s was not very different from the environment ofthe present. This vast landmass had a continental climate and was dominated by coldarctic air throughout a long winter and spring season. Summer temperatures rangedfrom near freezing to the mid-20's Celsius, while winter temperatures were often as lowas 40 degrees below zero Celsius.Geographers divide the overall circumpolar domain into two zones, the Arctic andbelow it, the Subarctic. They refer to the landforms of these areas as tundra and taiga,respectively.Temperatures in the northern lands were below freezing for eight or nine months ofthe year. Subsurface soil in the Arctic's tundra remained permanently frozen. Evenwhen summer temperatures were above freezing and the top inches of earth becamesaturated with water, the soil below remained frozen into a permafrost, as hard as rock.When water flowed upon the surface of permanently frozen tundra, it made overlandtravel extremely difficult. Summer travel in the boggy lands, or muskeg country, of theSubarctic's taiga was also slow and arduous. Tracking animals was more difficult thanit was during the winter when the swampy ground was frozen solid and covered withsnow. In both tundra and taiga, hordes of mosquitoes and biting flies bred in thestanding pools of water. Clothing lost its thermal efficiency when it became damp.Northern people looked forward to the turn of the season to bring the easier travelingconditions associated with cold weather. In the Arctic, they could haul food andsupplies by dogsled while in the Subarctic, people could travel quickly and efficiently bysnowshoes and toboggan. 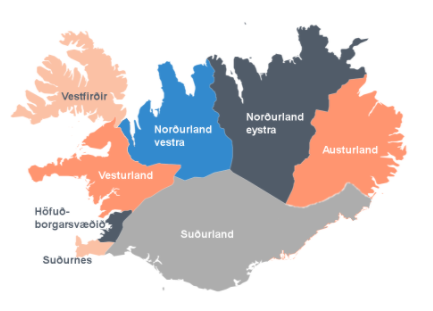