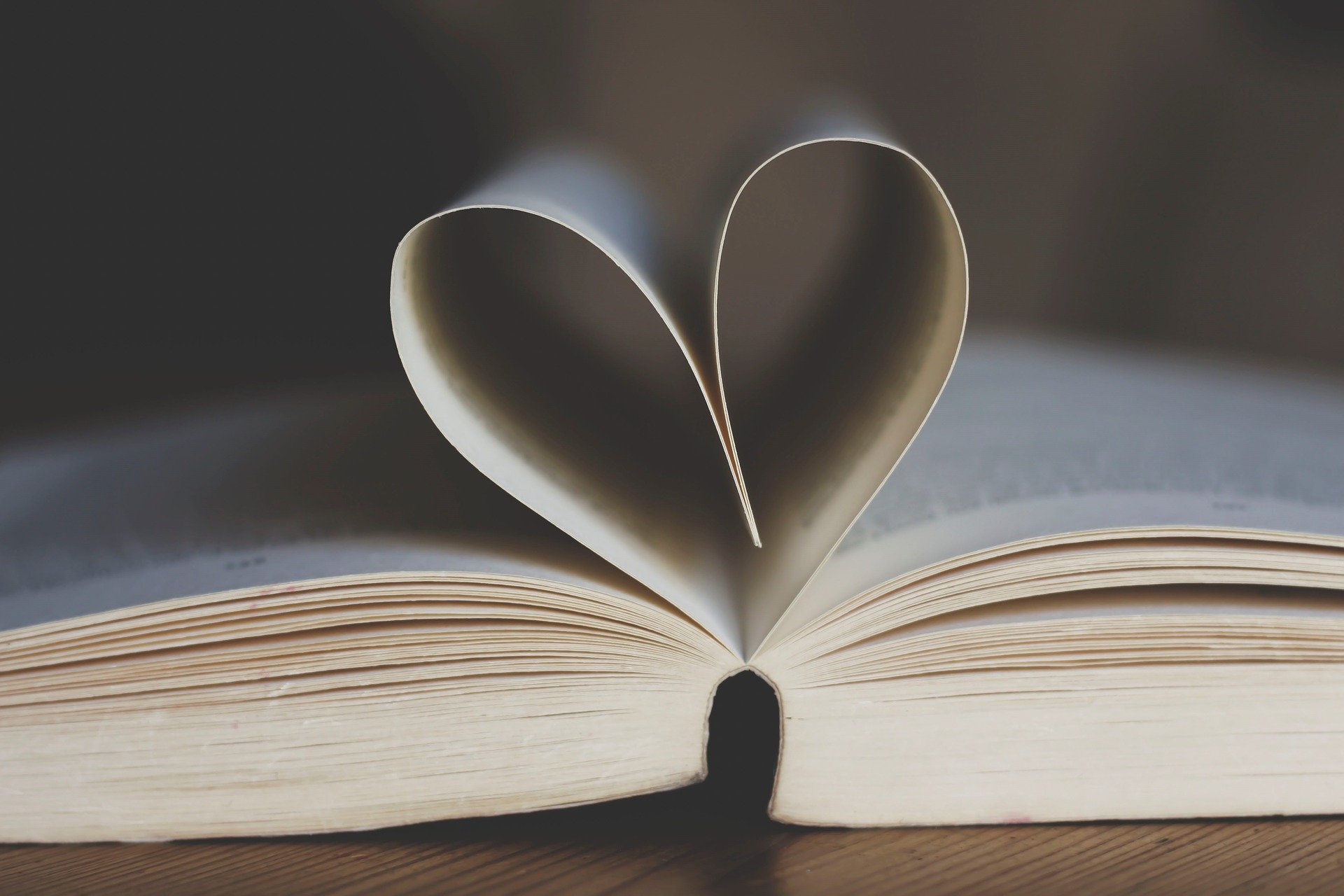 In this passage, written in 1925, writer Edith Wharton distinguishes between subjects suitable for short stories and those suitable for novels.

It is sometimes said that a “good subject” for a short story should always be capable of being expanded into a novel. The principle may be defendable in special cases; but it is certainly a misleading one on which to build any general theory. Every “subject” (in the novelist’s sense of the term) must necessarily contain within itself its own dimensions; and one of the fiction-writer’s essential gifts is that of discerning whether the subject which presents itself to him, asking for incarnation, is suited to the proportions of a short story or of a novel. If it appears to be adapted to both the chances are that it is inadequate to either. It would be a great mistake, however, to try to base a hard-and-fast theory on the denial of the rule as on its assertion. Instances of short stories made out of subjects that could have been expanded into a novel, and that are yet typical short stories and not mere stunted novels, will occur to everyone. General rules in art are useful chiefly as a lamp in a mine, or a handrail down a black stairway; they are necessary for the sake of the guidance they give, but it is a mistake, once they are formulated, to be too much in awe of them. There are at least two reasons why a subject should find expression in novel-form rather than as a tale; but neither is based on the number of what may be conveniently called incidents, or external happenings, which the narrative contains. There are novels of action which might be condensed into short stories without the loss of their distinguishing qualities. The marks of the subject requiring a longer development are, first, the gradual unfolding of the inner life of its characters, and secondly the need of producing in the reader’s mind the sense of the lapse of time. Outward events of the most varied and exciting nature may without loss of probability be crowded into a few hours, but moral dramas usually have their roots deep in the soul, their rise far back in time; and the suddenest-seeming clash in which they culminate should be led up to step by step if it is to explain and justify itself. There are cases, indeed, when the short story may make use of the moral drama at its culmination. If the incident dealt with be one which a single retrospective flash sufficiently lights up, it is qualified for use as a short story; but if the subject be so complex, and its successive phases so interesting, as to justify elaboration, the lapse of time must necessarily be suggested, and the novel-form becomes appropriate. The effect of compactness and instantaneity sought in the short story is attained mainly by the observance of two “unities”—the old traditional one of time, and that other, more modern and complex, which requires that any rapidly enacted episode shall be seen through only one pair of eyes . . . . One thing more is needful for the ultimate effect of probability; and that is, never let the character who serves as reflector record anything not naturally within his register. It should be the storyteller’s first care to choose this reflecting mind deliberately, as one would choose a building-site, or decide upon the orientation of one’s house, and when this is done, to live inside the mind chosen, trying to feel, see and react exactly as the latter would, no more, no less, and, above all, no otherwise. Only thus can the writer avoid attributing incongruities of thought and metaphor to his chosen interpreter.

Metamorphosis is an allegorical novella written by Franz Kafka which was first published in 1915. It is one of Kafka's best-known works. It tells the story of salesman Gregor Samsa, who wakes one morning to find himself transformed into a huge insect. He struggles briefly with his physiology but struggles for many more pages with his humanity and holding onto what’s left of it.

Gregor Samsa is a man who works hard at a job he hates in order to support his family. He wakes up one morning in the body of a cockroach. The change is surprising to Gregor but is less worrying than the impossibility of providing for his family. He did not doubt their sympathy and thought that after the initial shock they would continue to care for him and give him love and comfort, but the family eventually rejected him and he died in pain and grief.

The physical transformation of the protagonist of this work also suggests an internal transformation. The transformation that Gregor Samsa experienced is a reflection of his detachment first from the outside world, then from his family and finally from himself. Throughout the story, we can feel the existential loneliness, the impossibility of finding a place in society and fulfilling oneself, fear of responsibility for one's own existence, insecurity, and anxiety.

"The Raven" is a narrative poem by American writer Edgar Allan Poe. It was first published in January 1845. Poe achieved instant national fame with the publication of this piece of art. The main theme of the poem is one of undying devotion.

The poem tells a story about a student who has lost his love Lenore. As he grieves, he is visited by a talking raven on a stormy December midnight. The raven speaks only one word: “Nevermore.” Poe leaves it unclear whether the raven actually knows what it is saying or not.

The atmosphere in the poem arouses different feelings in the reader. At the very beginning, fear appears and it runs through the whole song, but later it begins to turn into despair and sadness, which are most emphasized at the very end.

The narrator of this poem experiences a conflict between desire to forget and desire to remember his love.  The raven that appears here is a symbol of death and unchangeable destiny.

Approximately at the time when "The Raven" was written and published, the author's wife Virginia died of tuberculosis. Therefore, it is possible that Edgar Allan Poe may have wanted to convey his story through this song.