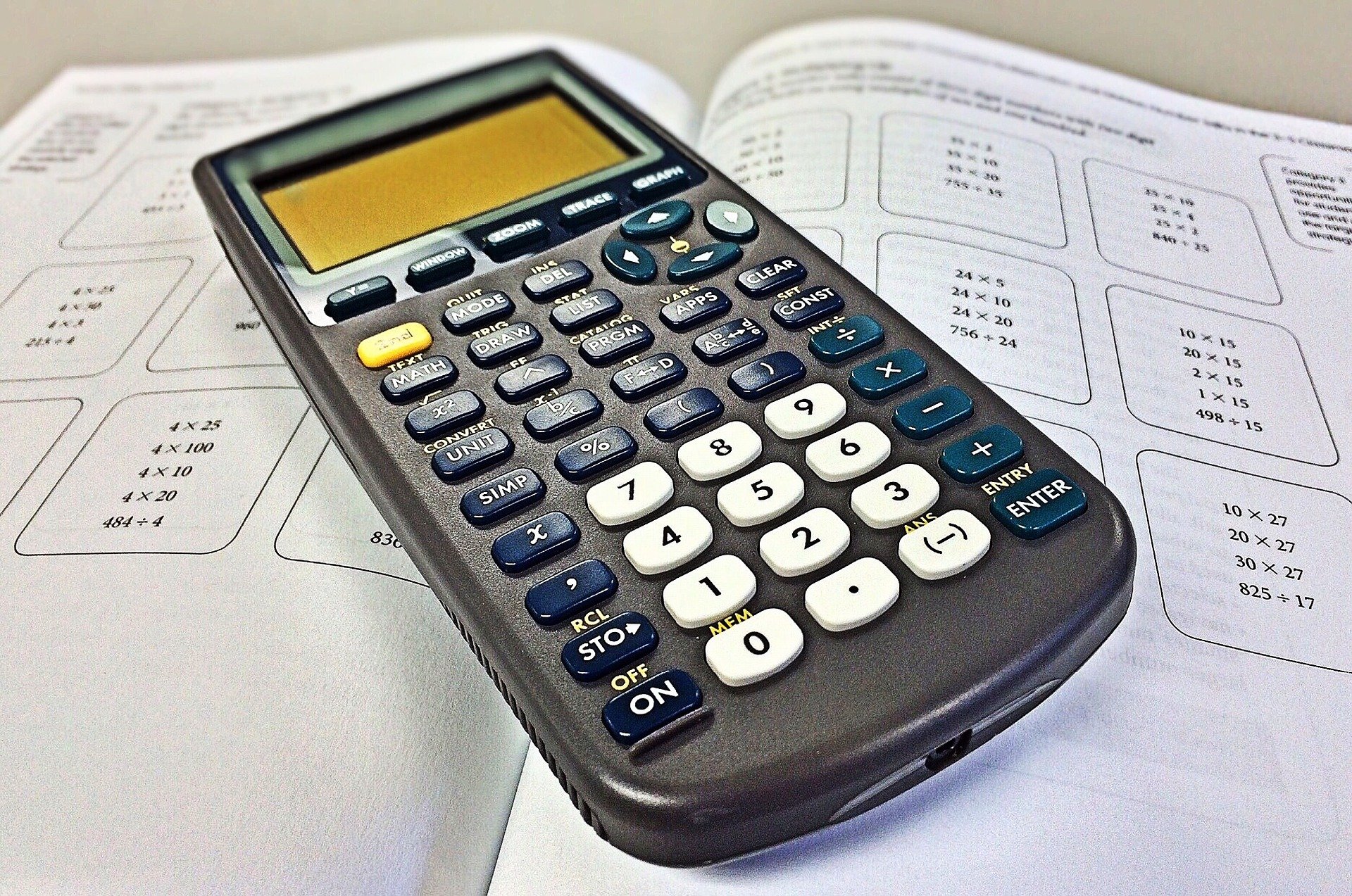 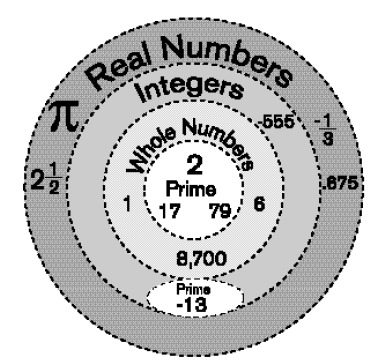 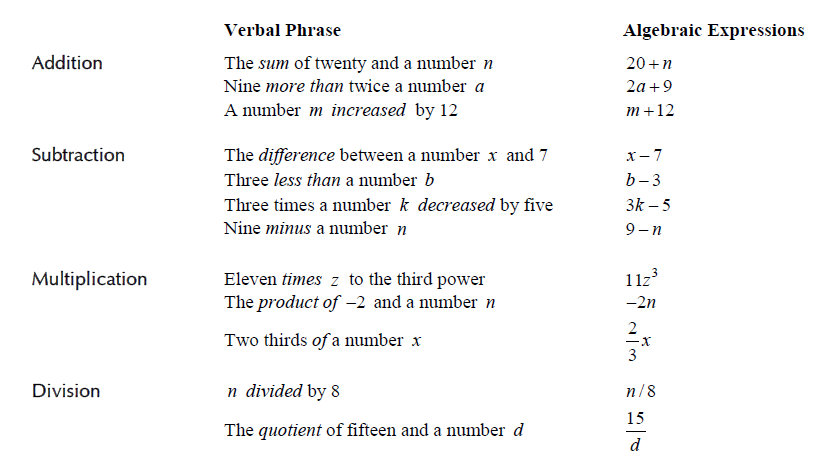 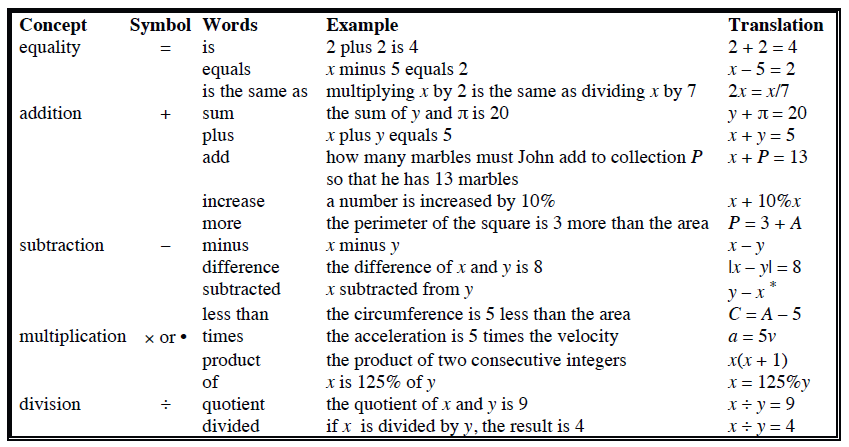 In Algebra, a quadratic function is a polynomial function in which the highest-degree term is of the second degree.

The graph of a quadratic function is a curve called a parabola. Parabolas may open upward or downward and vary in "width" or "steepness", but they all have the same basic "U" shape. All parabolas are symmetric with respect to a line called the axis of symmetry. A parabola intersects its axis of symmetry at a point called the vertex of the parabola.

A univariate quadratic function can be expressed in three formats: standard form, factored form and vertex form.  Standard form is f(x)=ax^2+bx+c, where a,b and c are coefficients and a cannot be zero. Factored form is f(x)=a(x-r1)(x-r2) where r1and r2 are the roots of the quadratic function and the solutions of the corresponding quadratic equation. Vertex form is f(x)=a(x-h)^2+k, where h and k are the x and y coordinates of the vertex, respectively. The coefficient a has the same value in all three forms. 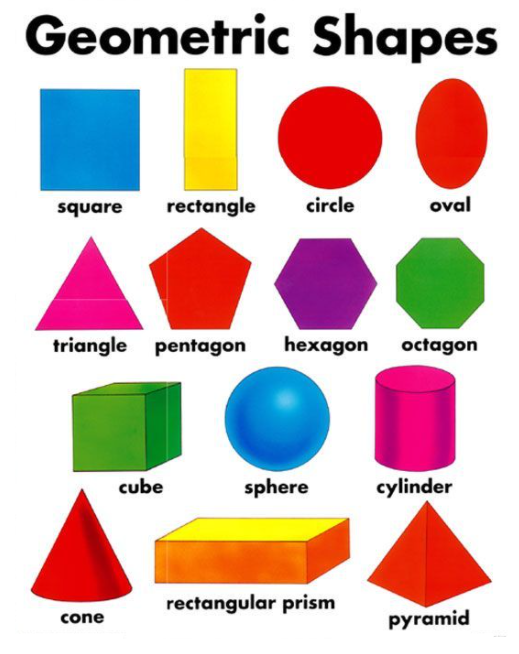 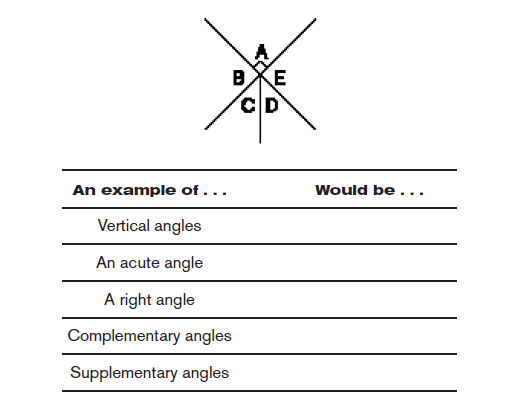 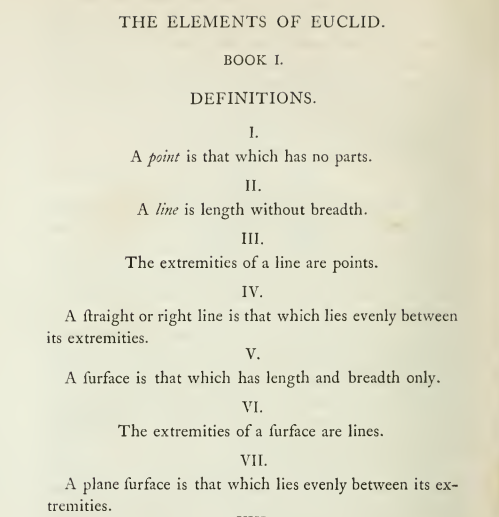 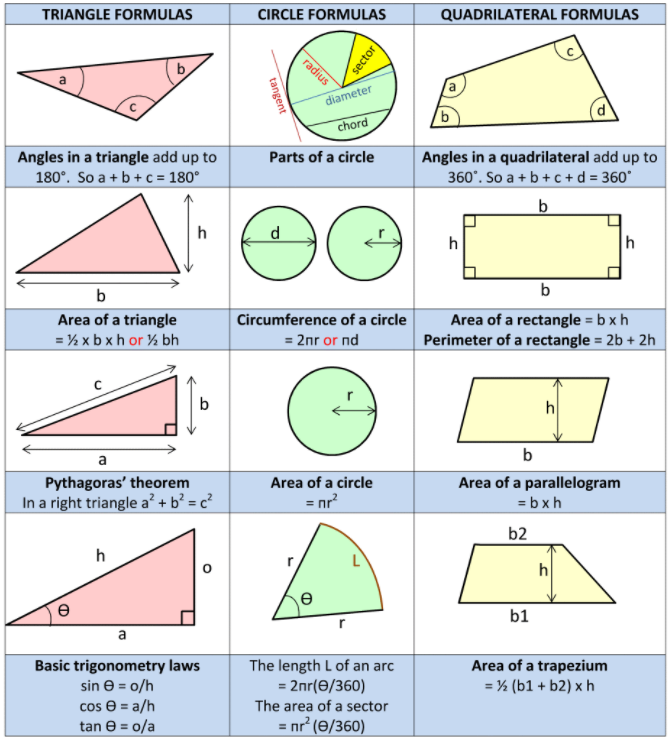 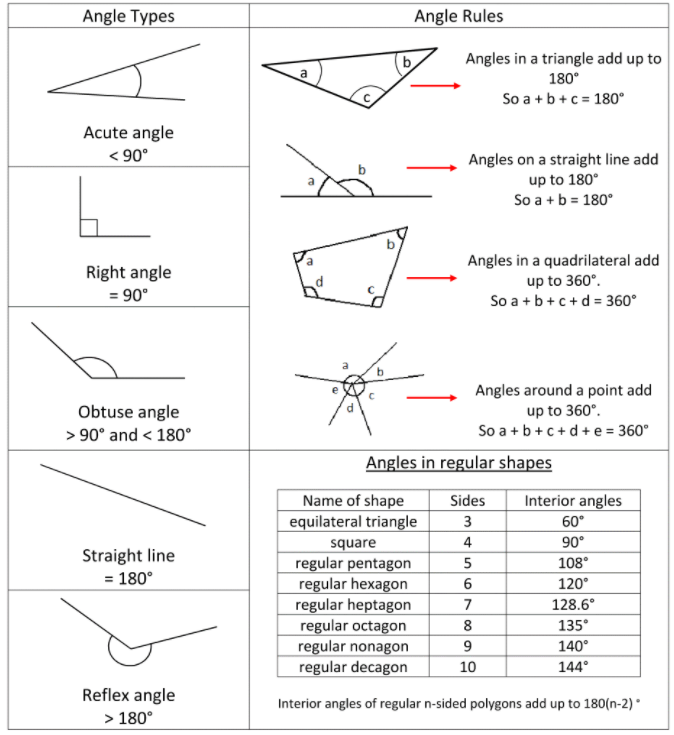 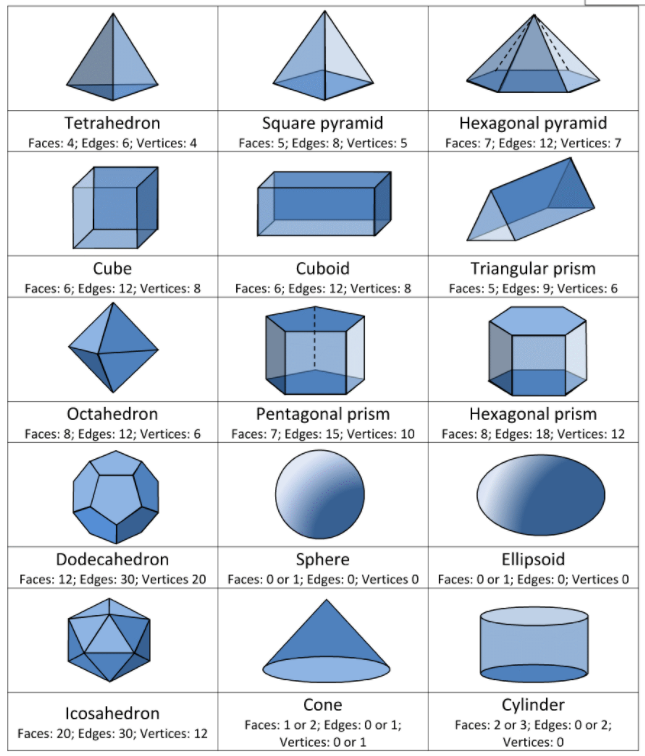 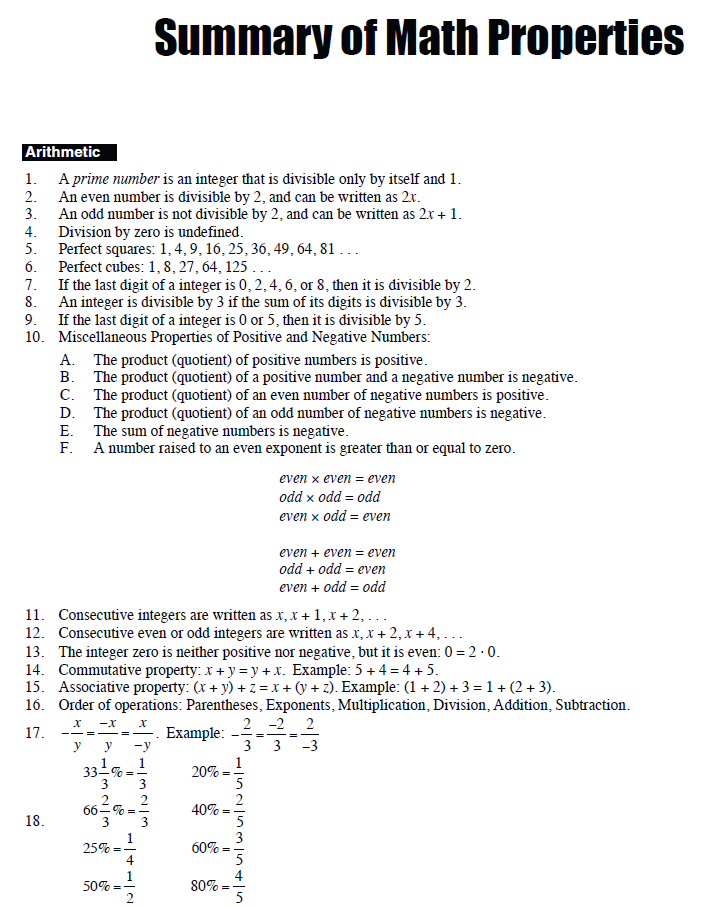 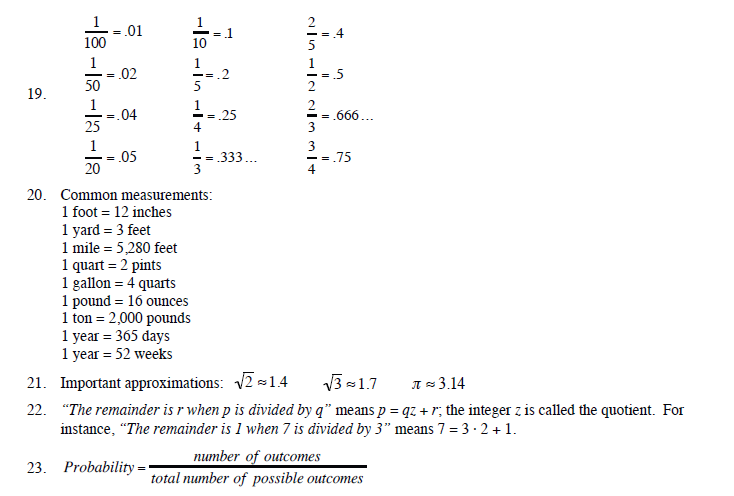 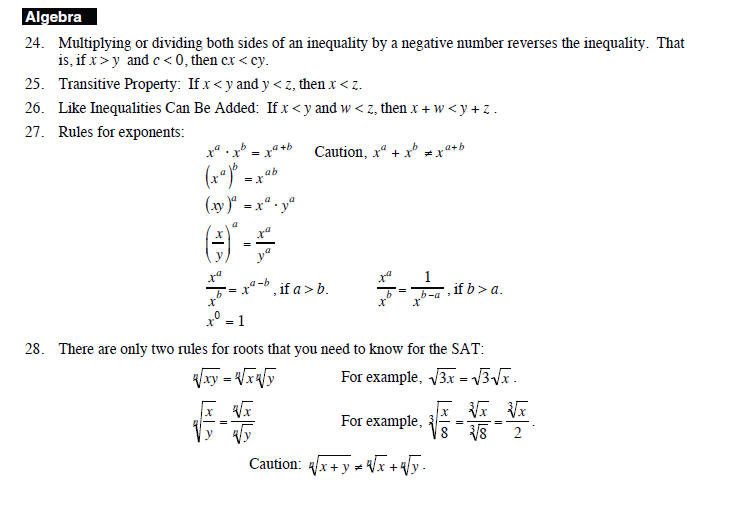 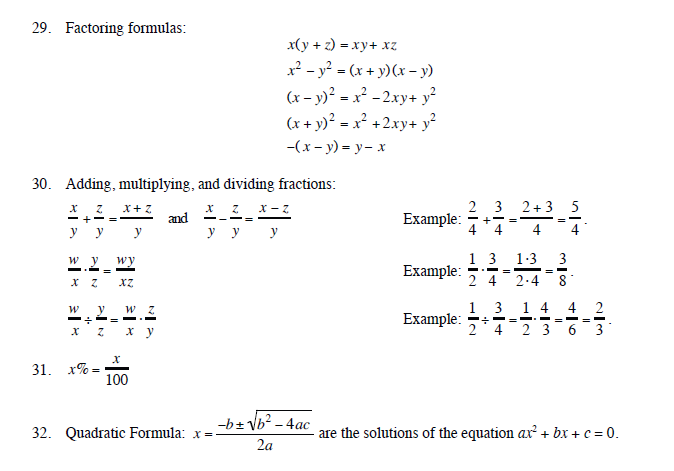 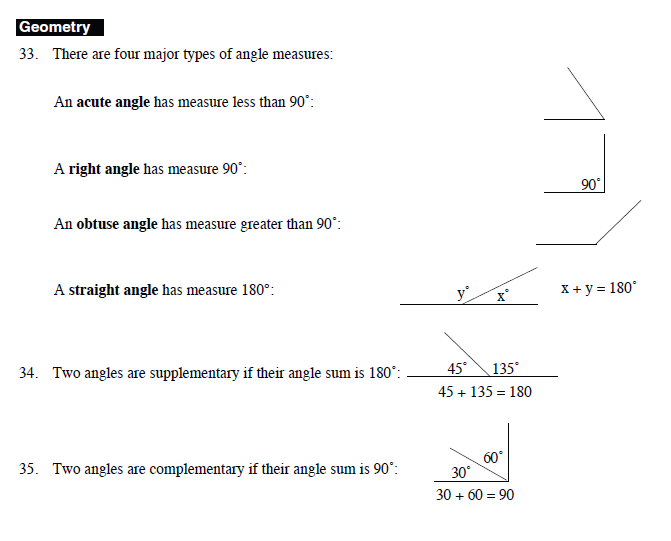 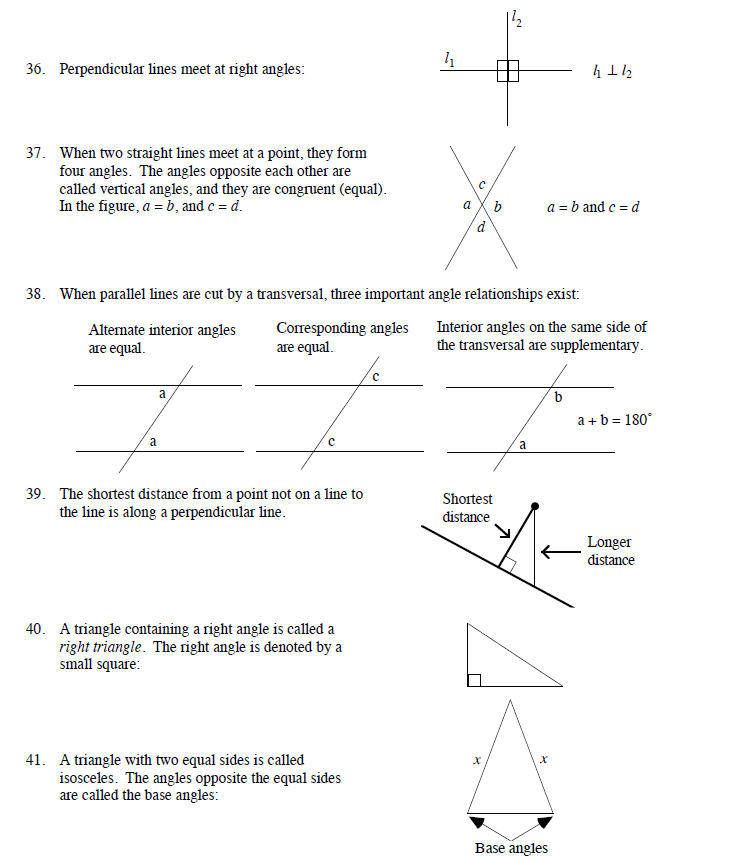 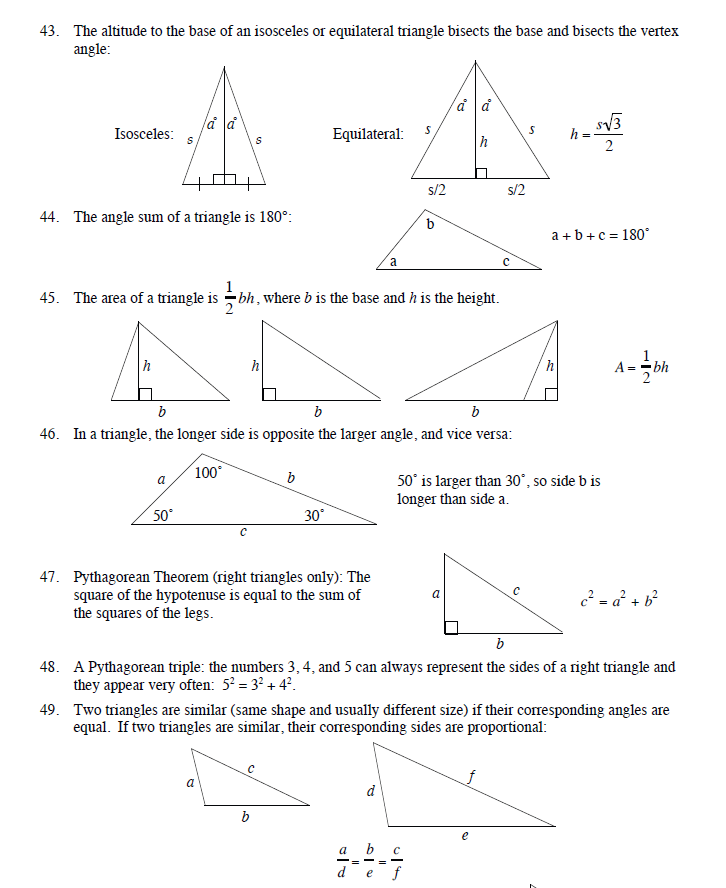 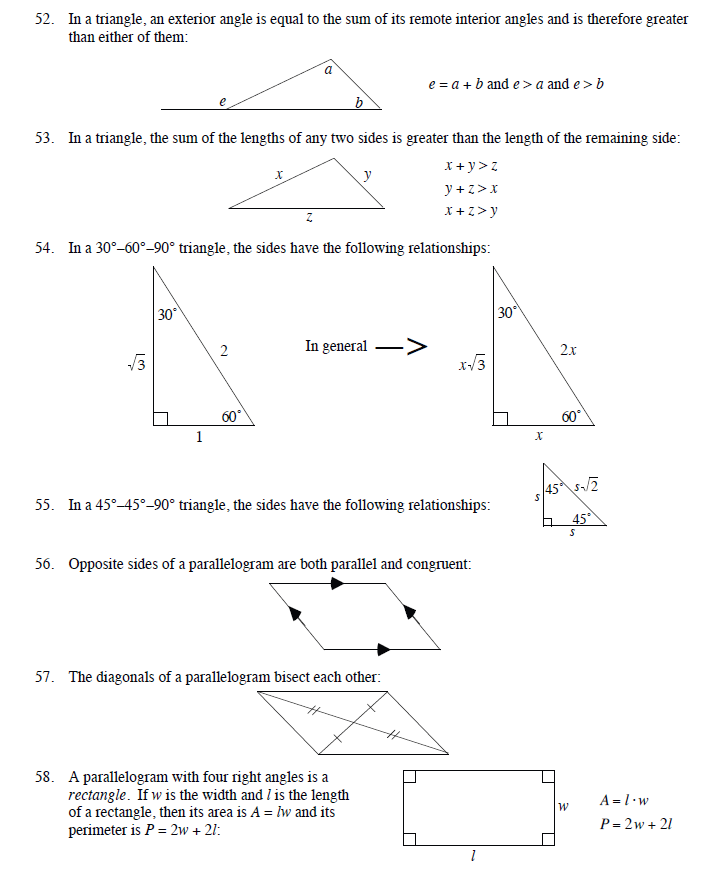 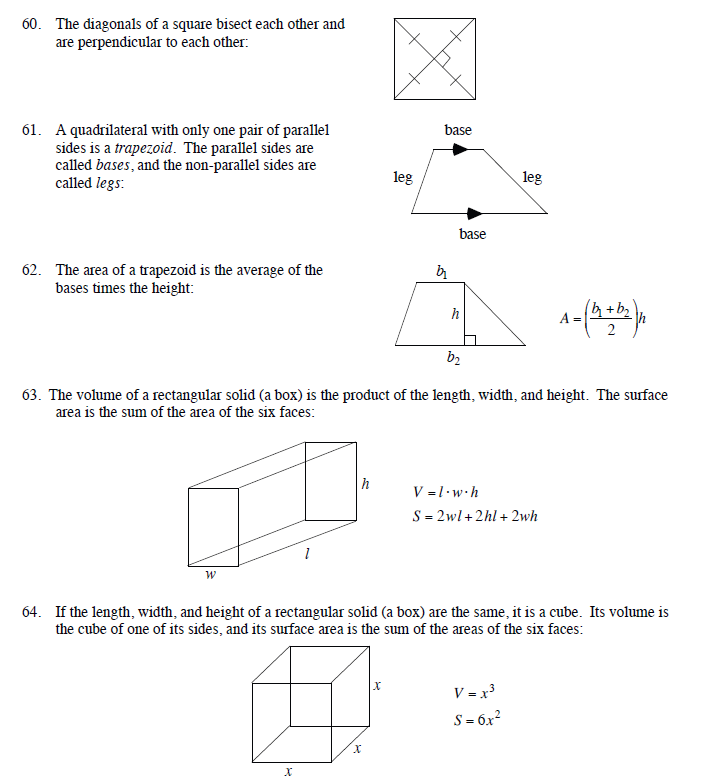 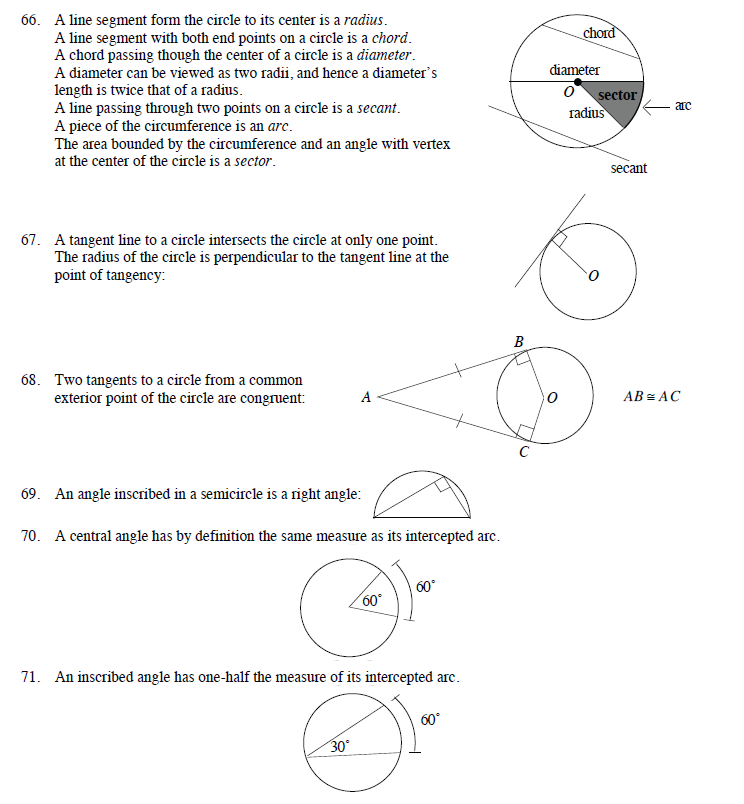 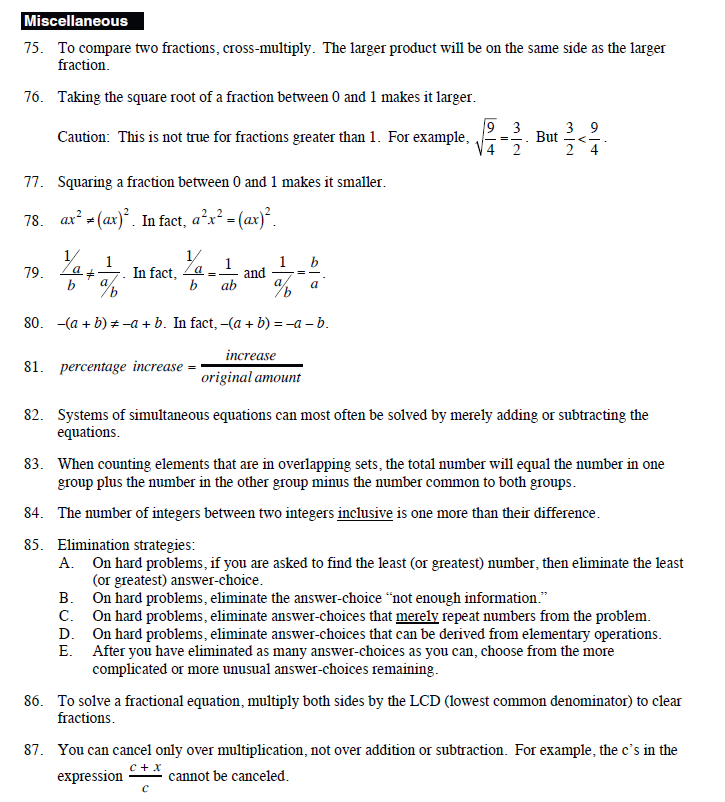