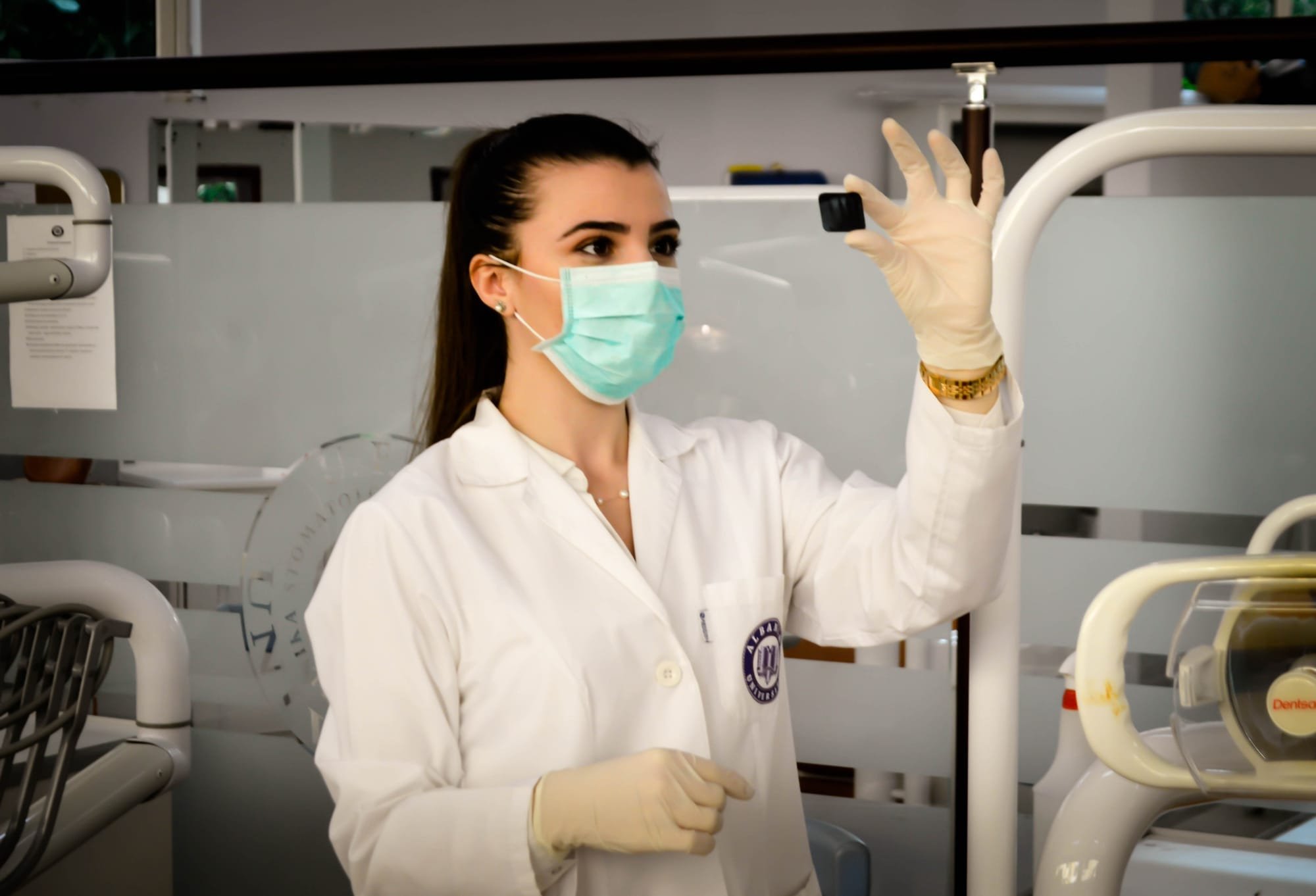 Bipolar disorder is a mental illness that brings about severe mood swings. The patient intermittently undergoes two different phases - mania and depression. Phases can last for weeks, and between them, a normal mood can emerge.
During mania, the patient feels energetic, upbeat, elated, powerful and important. He also lacks the need for sleep, has lower appetite and often makes impulsive and reckless decisions. During depression, the patient feels helpless, empty and worthless. He usually has insomnia, eats more and gains weight. He has little interest for the world around him and is prone to suicide.
There are three types of bipolar disorder : Bipolar I Disorder, Bipolar II Disorder and Cyclothymic Disorder (also called Cyclothymia). Bipolar I Disorder is the most severe one. It is defined by extreme manic episodes which include delusional thinking (for example, the patient believes he is god and has superpowers). It can also incorporate depression episodes. Bipolar II Disorder is milder and includes depression and hypomanic(less severe manic) episodes. Cyclothymic Disorder is defined by mild symptoms that do not meet the diagnostic requirements for a hypomanic episode and a depressive episode.
Although it's a lifelong illness, there are some treatments that can help. The patient can use certain medications to manage the symptoms. Usually, antidepressants are combined with mood stabilizers to prevent both depression and manic episodes. Patients should take their medications consistently, only with medical prescription. Furthermore, the patient can attend psychotherapy (talk therapy), where he can understand his illness and change his troubling emotions and habits. 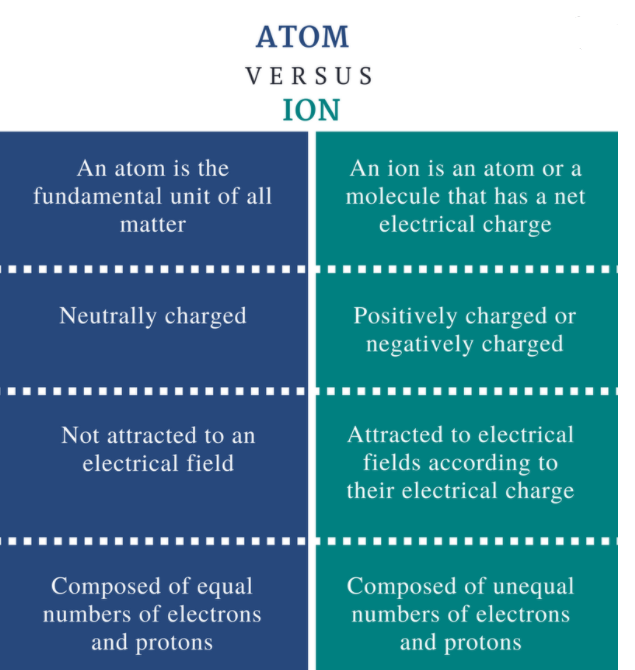 The benefits of a good night sleep

Although sleep occupies nearly ⅓ of our lives, we pay little attention to it. The reason for this neglect is probably a common misconception that sleep lost is time. In fact, during sleep our vital systems are regulated and balanced. Furthermore, sleep restructures our brain, thus positively affecting our memory.
It was scientifically proven a long time ago that we forget 40% of information during the first 20 minutes. This process can be inhibited through memory consolidation. During the consolidation,with the help from the hippocampus, information is transferred from short term to long term memory.
The importance of hippocampus in the memory processes was first proved by scientist Brenda Milner. She discovered that after having his hippocampus removed, the patient's ability to store both short and long term memory significantly decreased. However, he was able to learn physical tasks after repetition. This revealed that the hippocampus was involved in the consolidation of long term declarative memory(facts), but not in the consolidation of procedural memory.
As the technology developed, our understanding of the consolidation process improved. First, data is captured in neurons. Then, neurons travel to the hippocampus where, during neuroplasticity, synaptic buds are formed, strengthening the neural network where the information will be returned as long-term memory.
In some situations in life memory consolidation is better than in others. For example, we better remember information received during stress or some other high emotional state. This can be explained with the link hippocampus has with emotion. But one of the major factors contributing to memory consolidation is sleep.
Sleep is divided in 4 stages, deepest of whom are Slow Wave Sleep and Rapid Eye Movement (REM). EEG machines monitoring stages of sleep discovered impulses traveling between the brainstem, hippocampus, thalamus and cortex. Thus, scientists discovered what type of memory is consolidated by every stage.
During Slow Wave Sleep stage declarative memory is encoded in temporary storage in the interior part of the hippocampus. There, through the continuous dialog of the hippocampus and cortex, it is reactivated and as a result stored in long term storage. In the REM phase, procedural memory is consolidated. 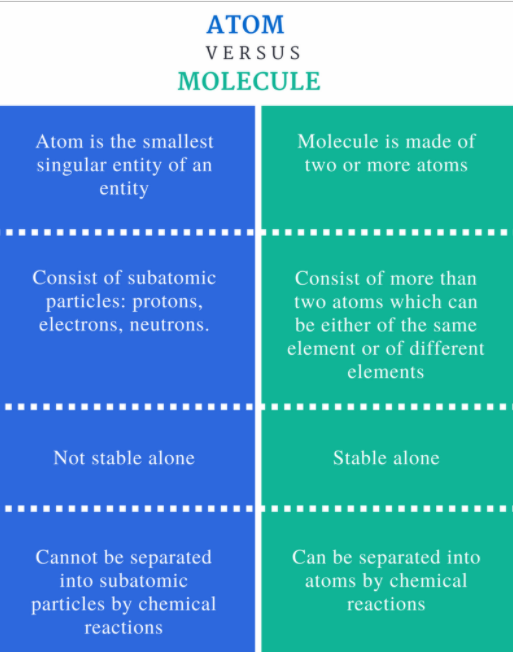 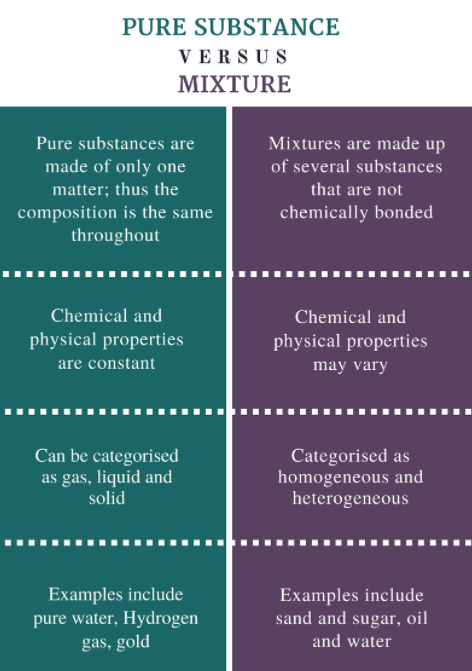 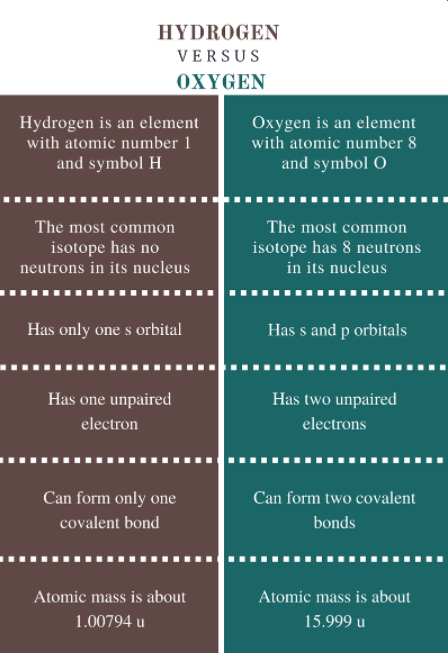 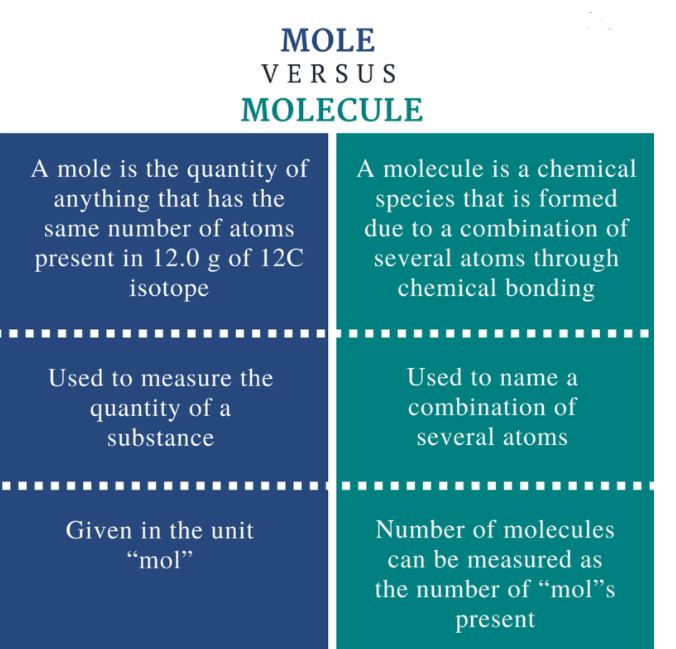 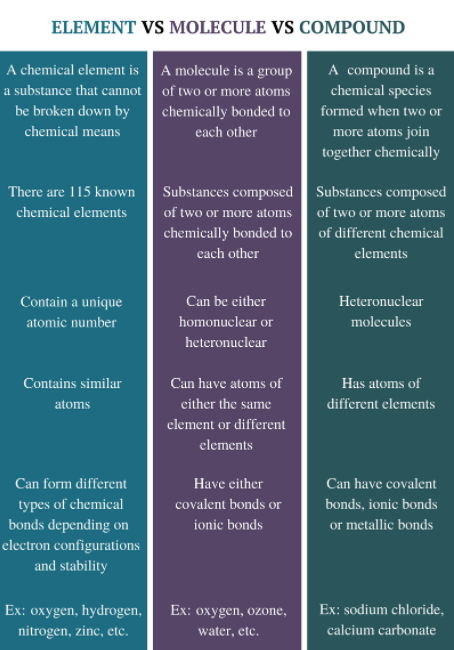 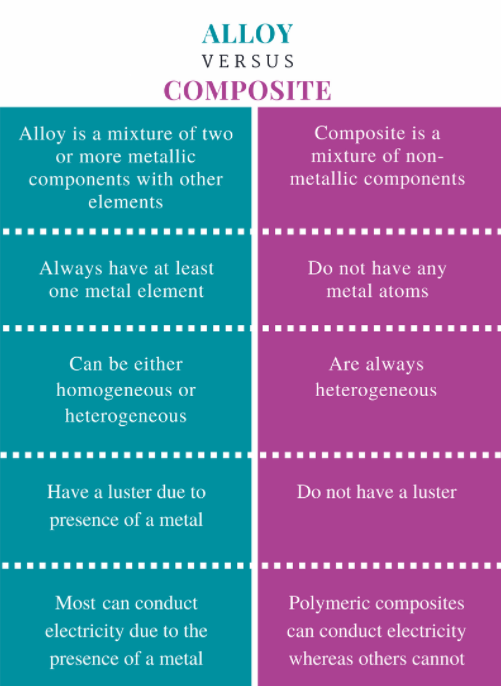 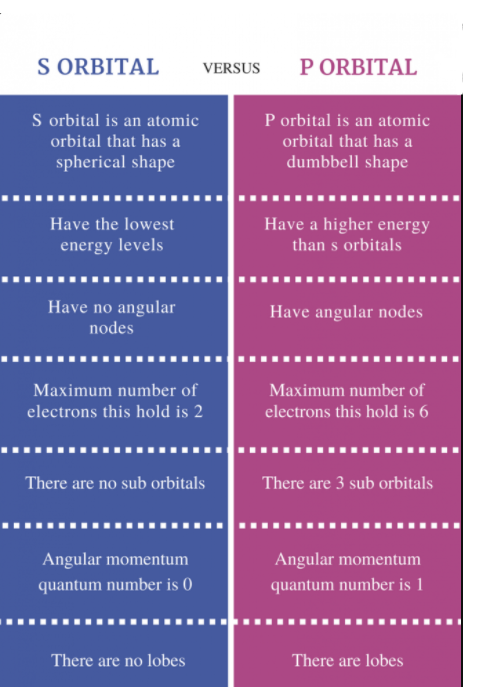