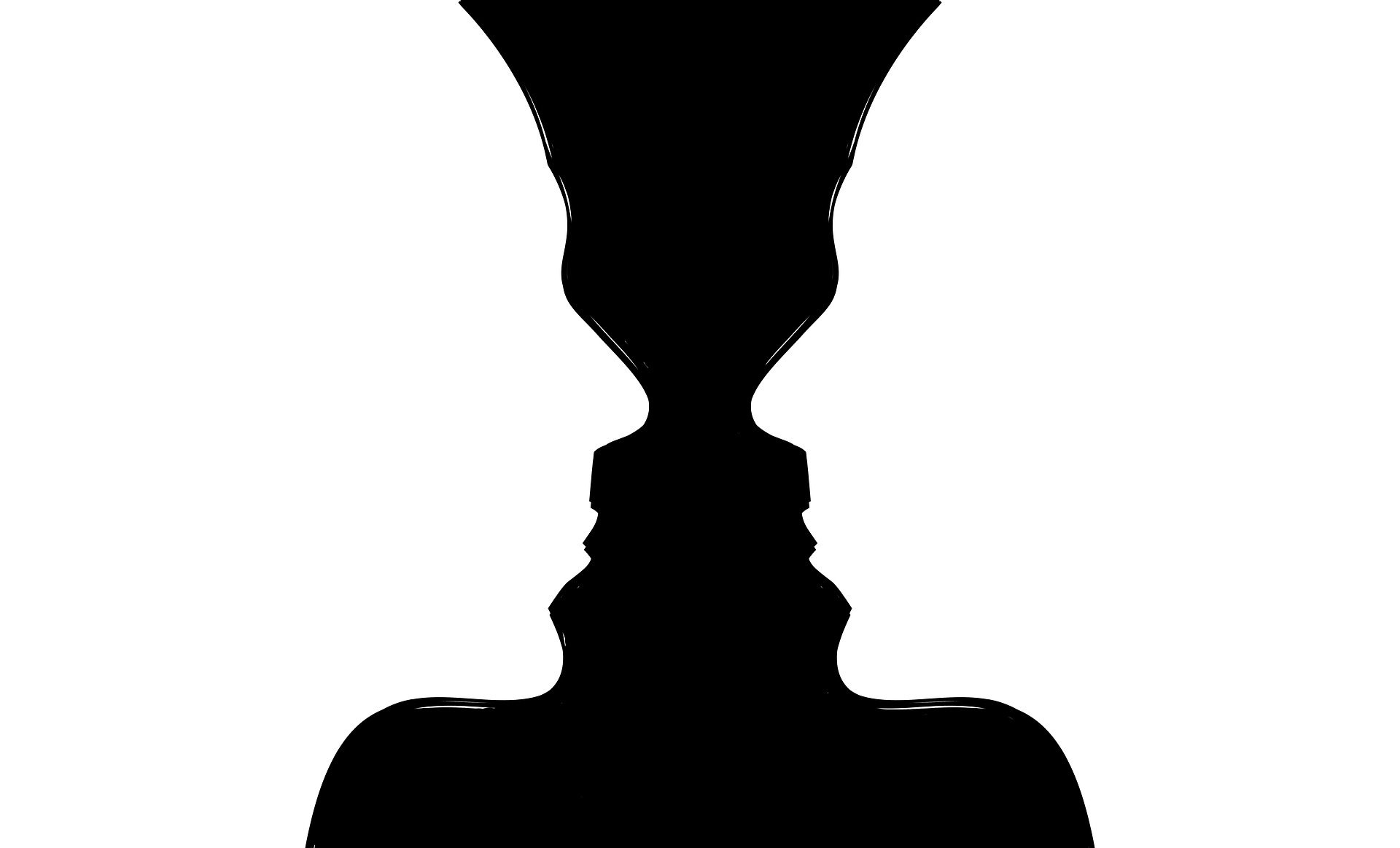 Nostalgia was first noticed in Swiss soldiers serving abroad, struggling with fatigue, insomnia, irregular heartbeat, indigestion and fever. Firstly, it was believed to be Swiss affliction, caused by sounds of cows’ bells in Alpes. Some doctors believed that constant sounds of bells caused trauma to the eardrums and brain. Then, as migration progressed worldwide, it was discovered that everyone separated from the home manifested similar symptoms. By the 20th century, nostalgia was no longer viewed as a mental disease, but as a condition similar to depression. In modern times, meaning of nostalgia shifted from homesickness to general longing for the past. Then, it was discovered that those symptoms were correlated with nostalgia, but not caused by it. Professionals realised that nostalgia didn’t generally put people in a negative mood. In fact, inducing nostalgia can boost our self esteem and social belonging. It can encourage sociological growth and charitable behaviour. It helps us remember our lives have meaning and value.

Why do we dream?

Since the beginnings of human existence, the purpose of human dreams was questioned. Although, today, science is thriving, we still don’t know the exact reason. All we got are theories.
The first theory proposes we dream to fulfill our wishes. Freud proposed that everything we remember when we wake up represents our primitive desires and thoughts. He believed that by analysing our dreams, we can reveal our unconscious brain content to our consciousness. As a result we will resolve our issues.
The second theory proposes that we dream to remember. In one experiment two groups were asked to get through the same maze. One group dreamed about it before the task, and the other group didn’t. The first group had much better results. Therefore, it was concluded that while sleeping some unknown memory processes happen.
The third theory proposes that we dream to forget. This theory is also called reverse learning. It is hypothesized that during dreams our brain gets rid of unimportant information. Otherwise, it would be overwhelmed and incapable of functioning.
The fourth theory proposes that we dream to keep our brains working. That means, our dreams represent brains’ recollections of random fact in order not to completely shut down.The fifth theory proposes that we dream to rehearse. They put us in situations we may encounter in real life and prepare us for them.
The sixth theory proposes we dream to heal. It was discovered that stress levels are significantly lower while sleeping. This allows psychological healing. People with mood disorders or PTSD often have difficulties with falling asleep. This leads some scientists to believe that their lack of sleep is correlated with their mental situation.
The seventh theory proposes that we sleep to solve problems. In dreams we are unconstrained by social rules and morals. This allows us to come up with ideas we wouldn’t even think of in real life. For example, the structure of benzene was discovered in dreams.
There are many theories, but none of them is proved. But as technology prospers, we will discover the exact reason.

What yoga does to your body and brain?

Between the 1st and 5th century C.E., hindu sage Patanjali recorded Indian meditative tradition in 196 manuals called the Yoga Sutras. He defined yoga as restraining of mind from focusing on external things in order to achieve full consciousness. According to him, there are 3 core approaches to yoga: Physical posture, Breathing exercise and Spiritual contemplation.
For a long time scientists have been studying the effects of yoga. However, it is hard to make specific claims. Since experiments are performed on small groups of people, results are lacking diversity. Results are, also, subjective due to self reporting. Moreover, because of the unique set of yoga activities, it is hardly possible to determine what activity produces what health benefit.
Nevertheless there are some benefits that have scientific support. Firstly, it is proven that yoga increases strength and flexibility. Stretching, through yoga postures, brings water to muscles. As a result, stem cells, which differentiate in muscle and tissue cells, are produced. Also, yoga has a great therapeutic effect on musculo-skeletal disorders. It reduces pain and improves mobility.
Furthermore, yoga is proven to have benefits on the lung and heart. People with lung disorders such as asthma and bronchitis, have shrunk passageways that carry oxygen and weakened membrane that transfers oxygen into blood. Yoga breathing relaxes lung muscles and thus increases oxygen diffusion. Higher concentration of oxygen in blood benefits the heart, lowering blood pressure and reducing risk of cardiovascular diseases.
Moreover, yoga has remarkable psychological effects. Although the most commended yoga benefit, due to lack of evidence, it is the hardest one to prove. It is strongly believed that yoga helps treat depression and anxiety. But, because of the wide variety of diagnosis, origines and severity of those diseases it is hard to determine yoga’s exact impact.