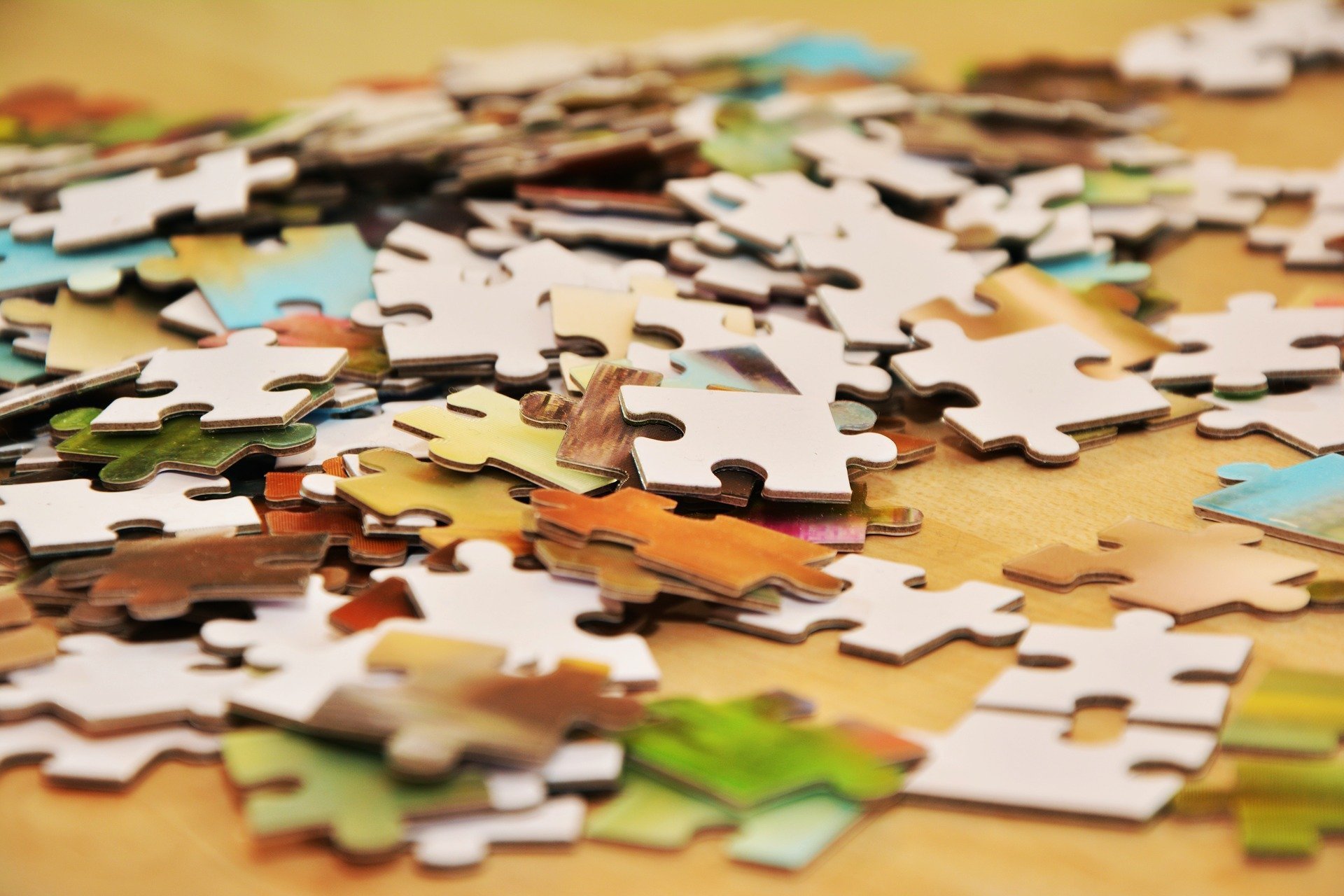 This text is about 6 students being poisoned at the International Food evening. The Health inspector was called to solve the problem. Until the problem is solved, the University can’t serve food to students. A few neighbors were interviewed and they gave a lot of negative comments about the student parties.

This text is about stress. With a tough and strong life tempo it is very important that we keep our stress under control because we can easily slip into some trouble or even illness. The amount of stress a person can take and the way how a person copes with stress are individual for all people. We use our ‘flight or fight’ mechanism. To stay healthy and to have a peaceful and happy mind, we need to find a way to solve our problems or even to minimize the stress we are daily under. Responsibilities around the home

This text is about chores around the house. It is unfair that working and non-working women do the majority of house works (such as cooking, cleaning, ironing) while their husbands don’t help out in most cases. They prefer doing the typical male chores such as carving, mowing the lawn and so on. Some research showed that most of the English housewives are satisfied by their men doing nothing and not helping them.

This text is about blind people. It is written that there are two ways of adjustment when a person loses his sight. First, it is very important what the person is like, is he persistent and strong enough to cope with such a disaster. Also, adjusting depends on the support of the person’s surrounding such as family members, friends, partners. A person can be born blind, and with that, he learns and experiences the world through his other senses. Also, he can loose his sight later in life, which puts him in a very difficult situation because he has to learn how to live again and enjoy the daily activities normally. The problems of being blind can be overcome by little things people have created, such as ‘tactile’ watches, noisy footballs or liquid level indicators.

This text is about motorcyclists purchasing a big site of land in a small peaceful village. Because the villager’s harmony is ruined, they are very angry with the bikers, or ‘hooligans’ as they refer to the bikers. They are worried about the things their children are seeing every day, the constant noise from the loud music and drinking and all the trouble they have brought with them. 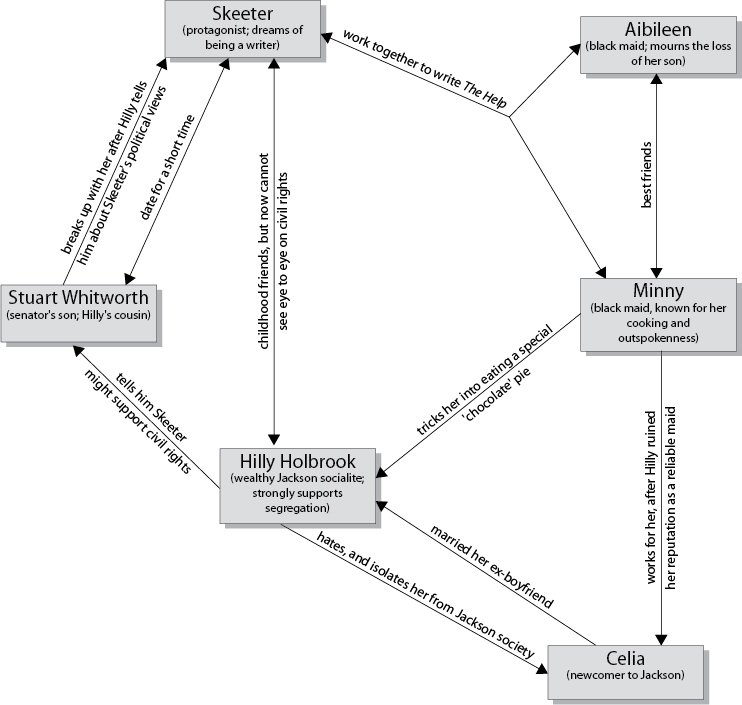 Skeeter, who want to be a writer, work together with Aibileen, who is black maid, and MInny, who is black maid too, to write the book. Name of book was The Help. Skeeter isn`t only writer. She has life. When Skeeter was younger, she was friend with Hilly Holbrook, but their views on civil rights separated them. Hilly joined to wealthy Jackson socialite. Jackson socialite is part of society who strongly supports segregation. Celia, who was married to Hilly's ex-boyfriend, joined in that society Hilly hated her because she was with her ex, and Hilly kicked her out of Jackson society. That wasn`t only evil thing that Hilly done. She also told Stuart, who was senator`s son and Skeeter`s boyfriend, that Skeeter working on book about civil rights. That action destroy relationship between Skeeter and Stuart and Stuart broke up with Skeeter.

What is the text about?

B) changes as we move our position.

2. On the moon there are

A) many kinds of landscape

B) light and dark areas

D) only low plains to be observed