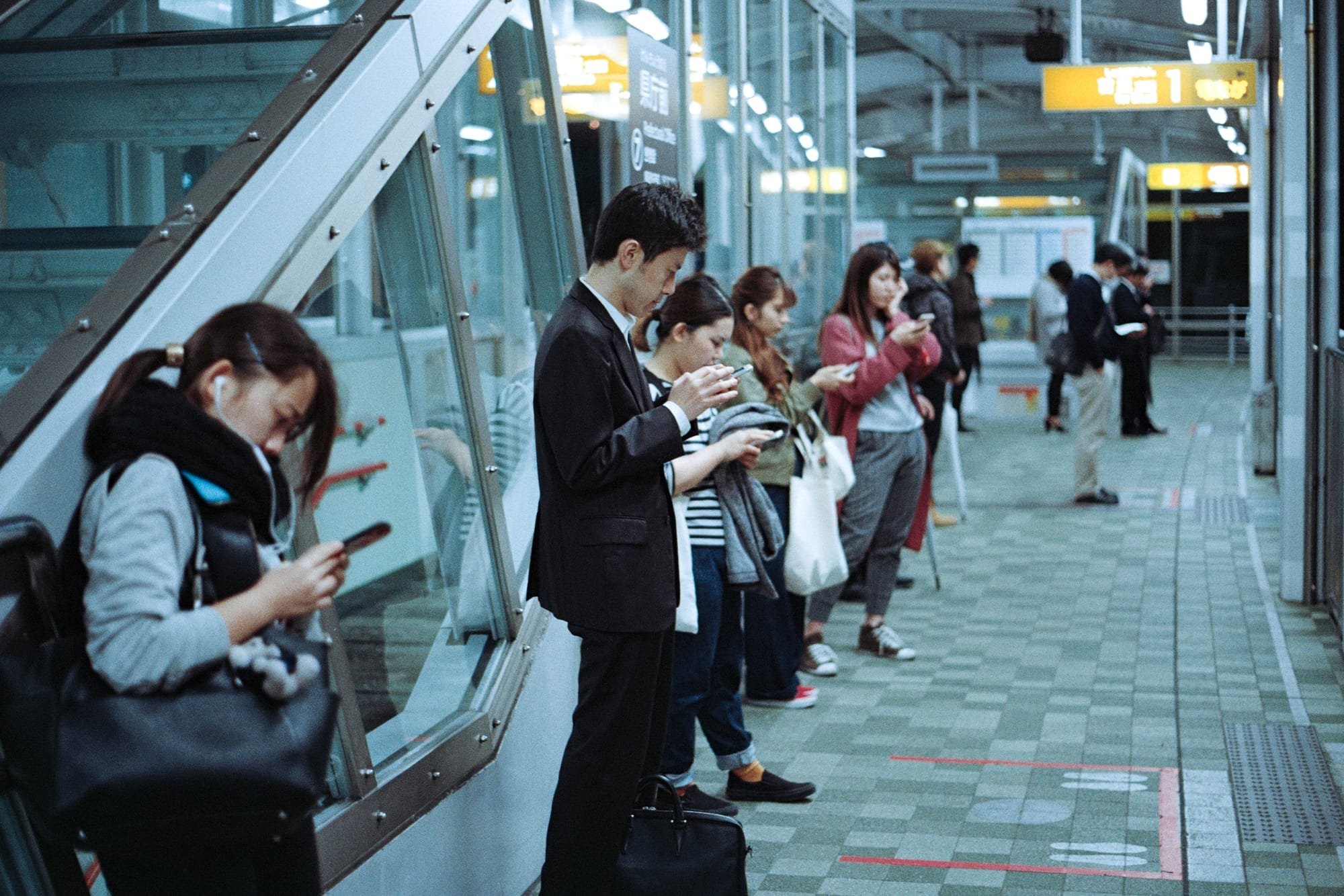 Sociology emerged as a discipline in the 19th century as an academic response to the challenge of modernization. Sociologists hoped not only to understand what held social groups together, but also to develop an ‘antidote’ to the social disintegration that was rapidly resulting from modernization. Sociology is a social science that studies human societies, their interactions, and the processes that preserve and change them. Sociology also studies social status or stratification, social movements, and social change, as well as societal disorder in the form of crime, deviance, and revolution. As the organizations play an important role in influencing human action, it is sociology’s task to discover how organizations affect the behavior of persons, how they are established, how organizations interact with one another, how they decay, and, ultimately, how they disappear. Among the most basic organizational structures are economic, religious, educational, and political institutions, as well as more specialized institutions such as the family, the community, the military, peer groups, clubs, and volunteer associations. Sociologists depend on quantitative methods of social search to describe large patterns in social relationships, and to develop models that can help predict social change and how people will respond to social change as well as qualitative methods—such as focused interviews, group discussions and ethnographic methods for a better understanding of social processes. Sociology is a relatively new study among other social science disciplines including economics, political science, anthropology, psychology. The term ‘Sociology’ was coined by Auguste Comte, who hoped to unify all studies of humankind—including history, psychology and economics. He believed all human life had passed through the same distinct historical stages and that, if one could grasp this progress, one could prescribe the remedies for social ills. Sociology did not replace the other social sciences, but aimed to be another of them, with its own particular emphases in terms of subject matter and methods.

Iroquois and Huron people lived in the area of Great Lakes, North America. Their existence depended on forests, especially on birch trees. Birch tree is a tall white barked tree, prevalent in those areas. Because it is waterproof, its bark was especially important to inhabitants. People used it for making cooking containers and utensils. Unlike other tree barks it is pliable and doesn’t transfer wood taste to the food.  Most important use of the bark is canoo. Since paths through woods were usually overgrown, inhabitants had to travel on water. Their land was interconnected by rivers and streams, which made water travel more convenient. The canoes could carry large amounts of cargo and travel great distances. This allowed them to trade with other nations and form federations.

Aside from purchasing holiday gifts, many people buy gifts for many other occasions throughout year. Gift-givers usually use this opportunity to strengthen relationships between them and their recipients. However, some people live in a fear that that their gifts will only disappoint their recipients. Anthropologists consider gift-giving as positive social process. On the other hand, economists believe that this is objective waste of resources. Costumers are willing to give even more many than it is necessary in order to buy something that their friends maybe do not want. Social psychologists’  explanation for this is that people are extremely egocentric while choosing gifts, and they are also led by their subjective opinion. Researches have shown that with the more expensive gifts, the stronger is gift-recipient’s feeling of appreciation. Perhaps, this is convey of gift-givers beliefs that bigger gifts send stronger signals of thoughtfulness. Overall, people every year spend a lot of many but somehow they have never learnt how to calibrate their gifts according to personal insights.