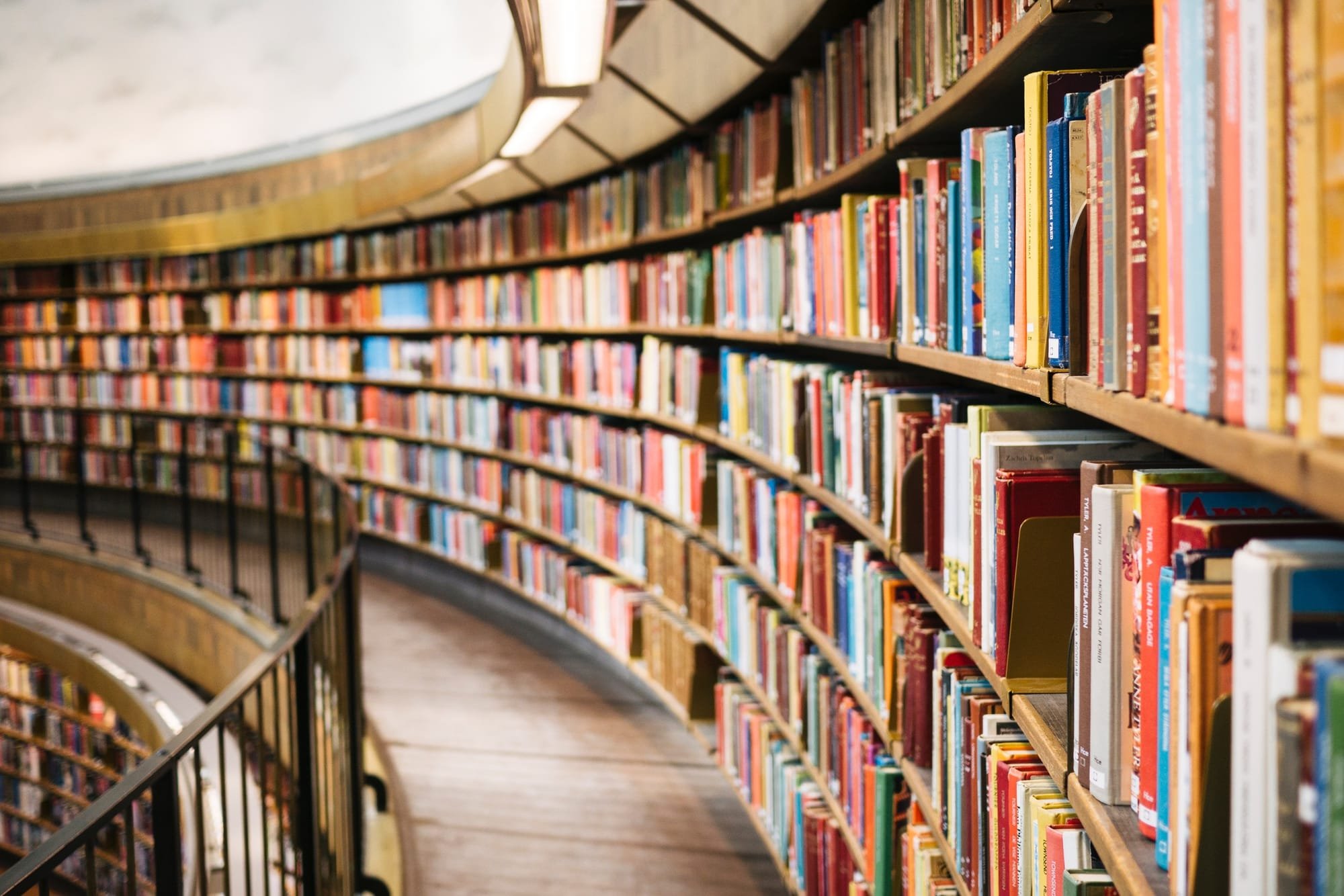 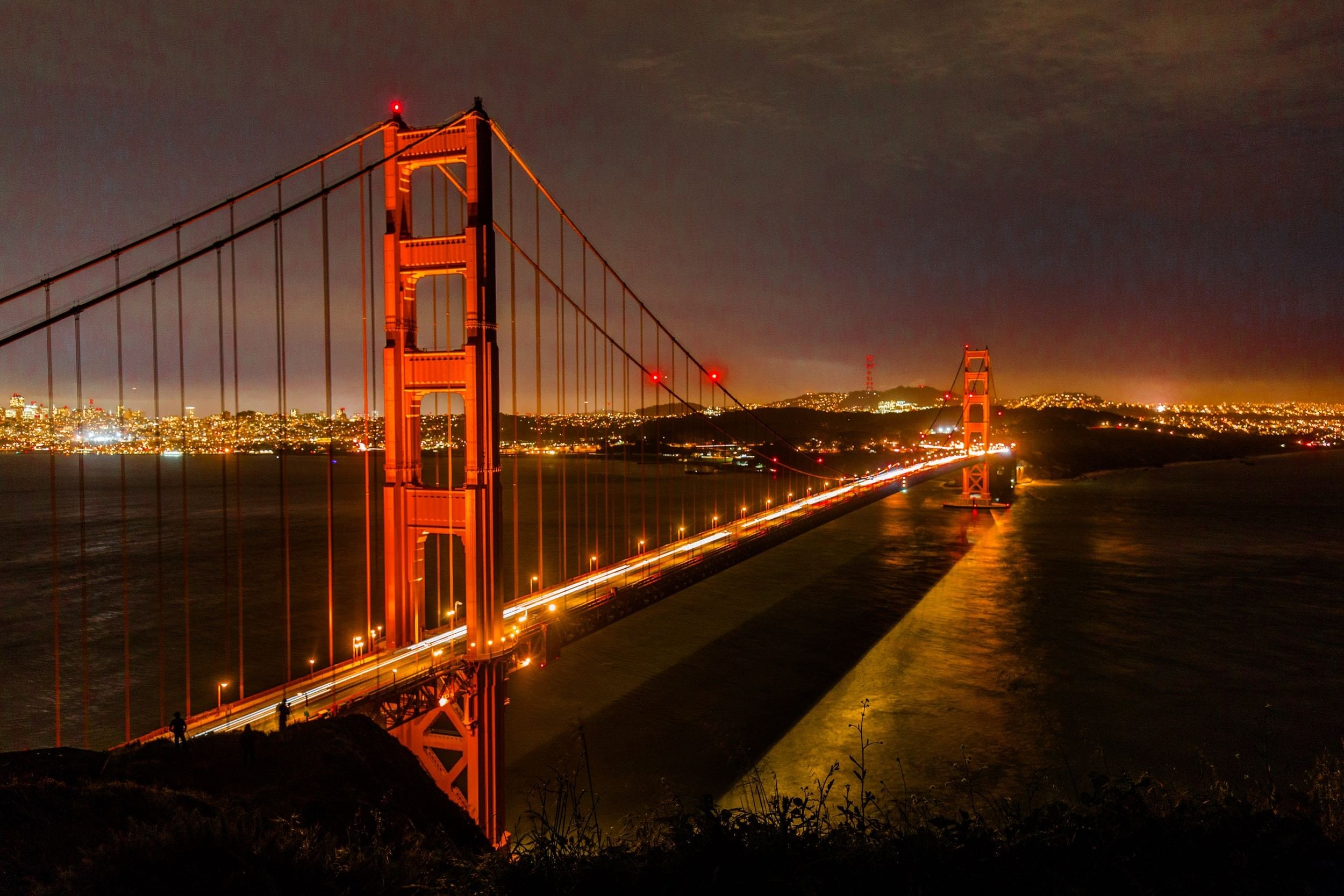 The Golden Gate Bridge was only a far-fetched idea before the 1900s.  The name Golden Gate, which refers to the channel between the two peninsulas where the city of San Francisco and Marin County face each other, is a narrow and turbulent body of water at the entrance to San Francisco Bay.  In the early 1800s, when what is now San Francisco was the small village of Yerba Buena, tank boats provided passage across this narrow strait to the wealthy few who could afford this mode of transportation.  As tiny Yerba Buena grew into the bustling city of San Francisco, there was a need for improved transportation across the channel.  By 1868, there was regular ferry service for workers who lived in Marin County, and the notion of a bridge to span the channel was being circulated.

Spanning the gap between the idea and a feasible plan took time and determination.  In 1916, the San Francisco Bulletin proclaimed that it was time to "bridge the Gate," and a feasibility study of the idea was undertaken by the government.  Joseph Strauss, a well-known builder of bridges, took up the challenge after World War I and submitted his plan in 1921.  The War Department granted the land for the project, Strauss was elected head engineer, and then Strauss's plan was approved by the War Department after the War Department was convinced that there would be a large enough differential between the water level and the bridge for tall ships to be able to get through.

The strategy for financing the bridge was to sell bonds to raise the whopping $35 million needed for the project and then repay the bonds with tolls from the bridge.  A major hurdle to cross was to get the voters behind the financial plan.  To win the voters' support, the district promised to hire only local workers with at least one year of residency, a suggestion that was extremely popular during the era of the Great Depression.  The plan passed with a whopping majority; with the financial issue resolved, official construction of the Golden Gate Bridge began on January 5th, 1933.

Completion of the bridge was celebrated with a parade and groundbreaking ceremonies.  At these ceremonies, a telegram of congratulations from President Hoover was read to the exuberant crowd, and the University of California at Berkeley unveiled an 80-foot model of the bridge constructed by its engineering students.  To spread the wonderful news to the whole state, 250 pigeons were let loose to carry the message of the birth of the Golden Gate Bridge. 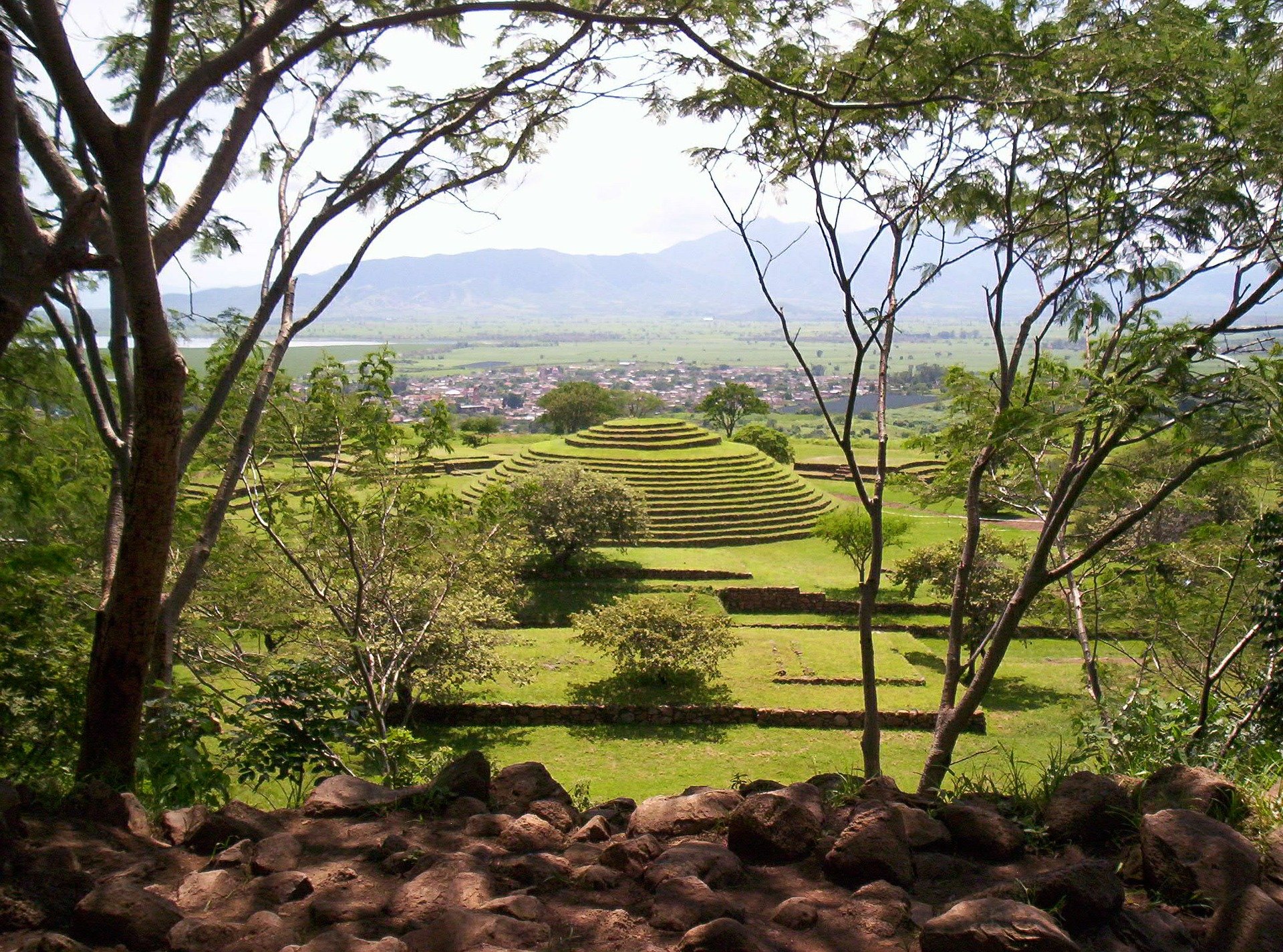 The availability of archeological evidence for study is dependent on the natural conditions in which the archeological remains are found; certain types of natural conditions favor preservation of organic substances and therefore lend themselves to sheltering well-preserved organic remains, while other types of natural conditions lead to the degradation or destruction of organic remains that may have existed.  An important distinction in land archeology can be made between dryland and wetland archeological sites.  The vast majority of sites are dry sites, which means that the moisture content of the material enveloping the archeological evidence is low and preservation of the organic material as a result is quite poor.  Wetland archeological sites are sites such as those found in lakes, swamps, marshes, and bogs; in these wetland archeological sites, organic materials are effectively sealed in an environment that is airless and wet and that therefore tends to foster preservation. It has been estimated that on a wet archeological site often 90 percent of the finds are organic.  This is the case, however, only when the site has been more or less permanently waterlogged up to the time of excavation; if a wet site has dried out periodically, perhaps seasonally, decomposition of the organic material has most likely taken place.  Organic material such as textiles, leather, basketry, wood, and plant remains of all kinds tends to be well preserved in permanently waterlogged sites, while little or none of this type of organic material would survive in dryland archeological sites or in wetland sites that have from time to time dried out.  For this reason, archeologists have been focusing more on wet sites, which are proving to be rich sources of evidence about the lifestyles and activities of past human cultures. A serious problem with archeological finds in waterlogged environments is that the organic finds, and wood in particular, deteriorate rapidly when they are removed from the wet environment and begin to dry out.  It is therefore important that organic finds be kept wet until they can be treated in a laboratory; the need for extraordinary measures to preserve organic finds taken from wetland environments in part explains the huge cost of wetland archeology, which has been estimated to be quadruple the cost of dryland archeology. One wetland site that has produced extraordinary finds is the Ozette site, on the northwest coast of the United States in the state of Washington.  Around 1750, a huge mudslide that resulted from the seasonal swelling of an underground stream completely covered sections of a whaling village located there.  Memories of the village were kept alive by descendants of the surviving inhabitants of the village in their traditional stories, and an archeological excavation of the site was organized.  The mud was removed from the site, and a number of well-preserved cedarwood houses were uncovered, complete with carved panels painted with animal designs, hearths, and benches for sleeping.  More than 50,000 artifacts in excellent condition were found, including woven material such as baskets and mats, equipment for weaving such as looms and spindles, <exp>hunting equipment such as bows and harpoons , fishing equipment such as hooks and rakes, equipment used for water transportation such as canoe paddles and bailers, containers such as wooden boxes and bowls, and decorative items such as a huge block of cedar carved in the shape of the dorsal fin of a whale and miniature carved figurines.