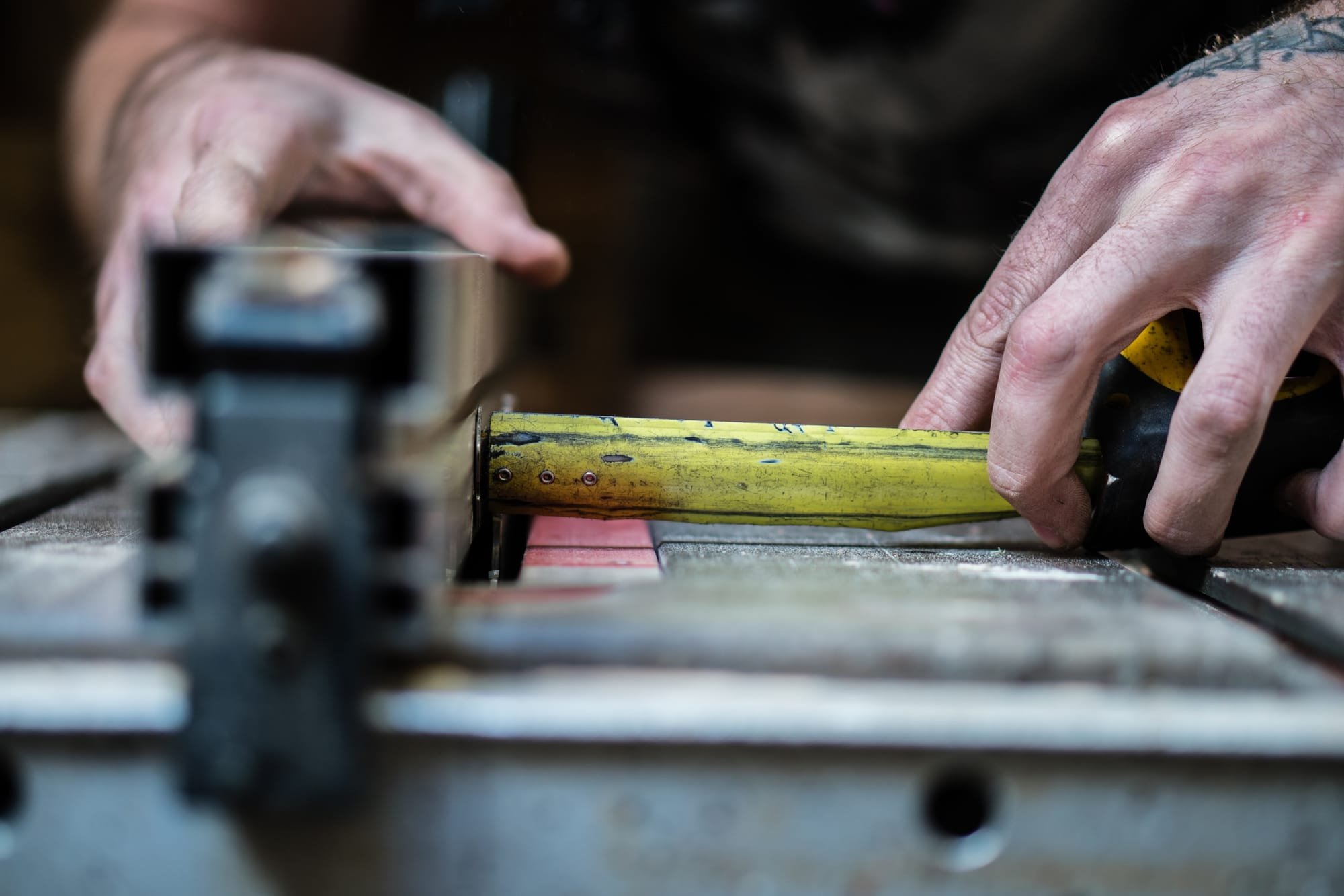 Invention of the first official computer
Before computer came along as term we all use today, the word computer referred to the person who would add and subtract numbers for hours. The person would do that and enter those numbers into tables, so that people could calculate easier what they need to. English scientist, Charles Babbage wanted to make a machine that could calculate much faster than a person could. Charles Babbage needed funding from the Government to make such a machine, which he was provided with for his project. He spent 8 years in trying to make machine. He didn’t succeed in his idea fully, since Government funding ran out. This only encouraged Charles to make even more complicated machine. By the more complicated machine, he meant machine that could calculate complex calculations. Of course, he spent a lot of time in elaborating details for this machine on paper. This machine was made up from basic components that every modern computer has today. Components included memory and central processing unit or CPU. Babbage’s idea never enlightened people in his lifetime, because there wasn’t enough funding for this to happen. However, his youngest son helped making his idea real couple decades later.