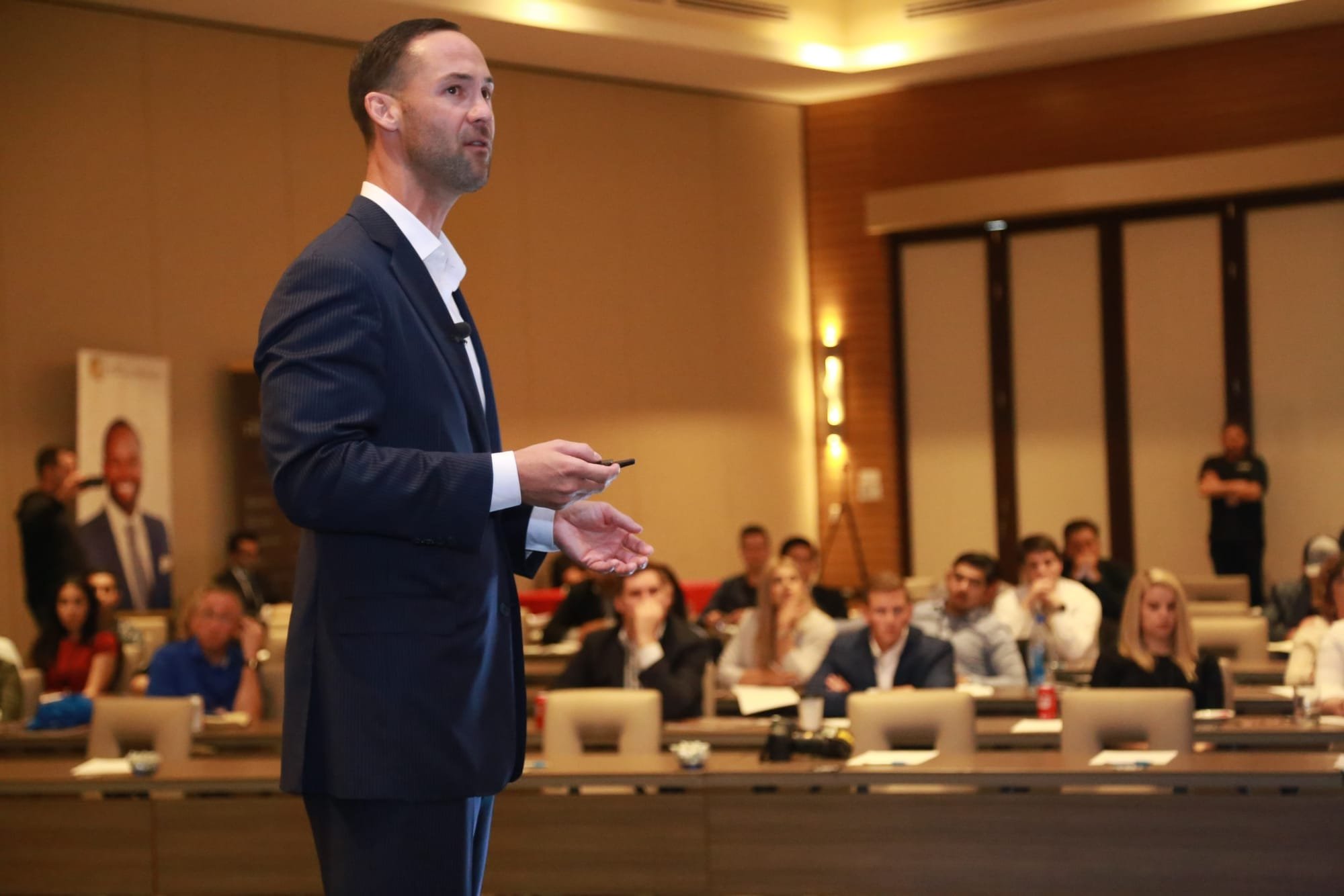 Good afternoon. In this lecture, we’ll focus on a common nocturnal animal, the bat. There are two types of bat: micro bats, or true bats, and mega bats, also called fruit bats. Let’s start with mega bats. Size wise, mega bats are from two to sixteen inches in length. Mega bats have extremely sensitive sight and smell. This helps them locate the flowers and fruit upon which they feed. It is while eating that mega bats play a important role in the distribution of plants. Like bees, mega bats serve as pollinators. When they lick nectar or eat flowers, their bodies become covered in pollen which they, in turn, carry to other trees and plants thereby acting as pollinators. In fact, many of the fruits and vegetables on our tables, such as bananas and peaches, would not be there if mega bats did not pollinate plants and trees. Next are micro bats. As the name implies, micro bats are quite small, about the size of a mouse. To find food, micro bats use echolocation, high frequency sounds they bounce off insects. The most common micro bat is the vesper or evening bat. Like mega bats, micro bats play an important role in the environment. The average vesper bat, for example, can eat one thousand mosquitoes in one night. By doing so, they control the mosquito population.